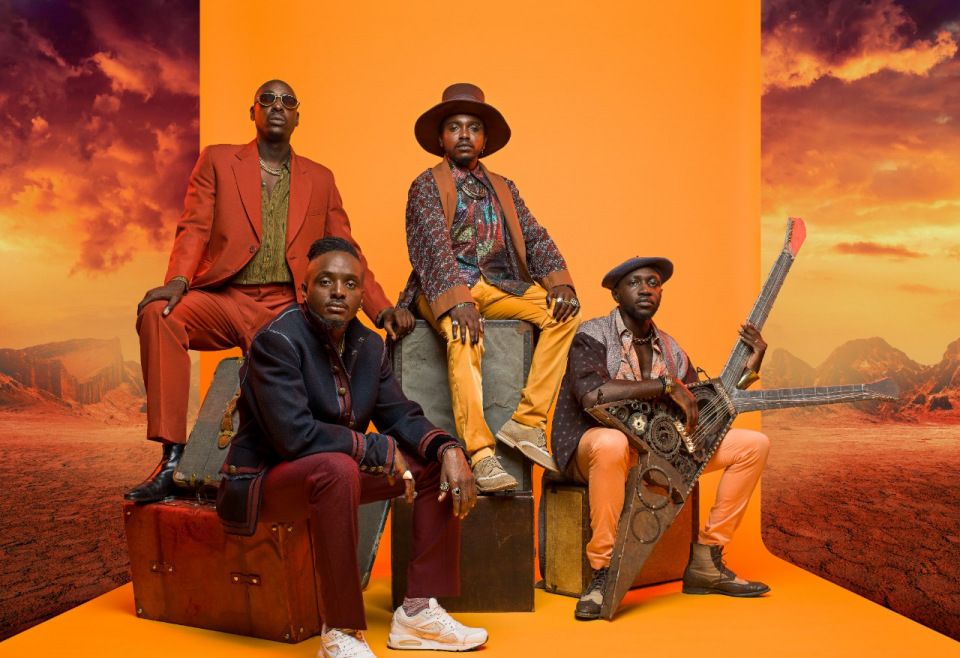 A video of blind students from Bethesda School for the Blind in Lagos, doing a rendition of Sauti Sol’s ‘Midnight Train’ hit has gone viral online.

The students have given their ‘A-game’ and dropped an amazing performance that has caught the attention of Sauti Sol, who applauded them for the great output.

Reacting to the video, Sauti Sol’s Bein noted that the group did an amazing job, and could feature in the song’ remix.

“I definitely didn't picture this writing this music. I'm humbled beyond. I want them for the remix so bad. I love you all. This music is changing my life and I hope it changes yours, one day at a time. I'm so emotional,” he posted.

Speaking to Kenyans.co.ke, a representative of the group noted that they chose the song because it was uplifting and encouraging especially during these tough corona times.

“We chose Midnight Train because it is an amazing song and we’re big fans of Sauti Sol. During this period, we wanted to share happiness and love to everyone through this song," the representative said.