Pallaso Teams Up with MC Norman for New Song 'Tonight' 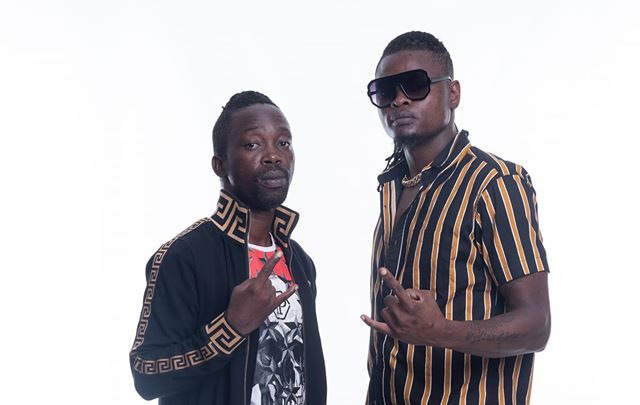 The new jam is a dancehall love song where the two music gurus describe this beautiful African woman and they can't wait to sing all these love songs to her plus sticking by her side.

‘Tonight’ is a song you can comfortably dedicate to your loved one.

The lyrics (Luganda and English) were penned down by both artistes during Pallaso's visit to South Africa.

"We sat, we wrote, we deleted. He sang, he deleted. He composed, he scratched, he cancelled. We arranged, we fixed, we unpacked, we packed. We sang a song and now it is the right time for the world to listen," MC Norman said, while unveiling the jam.

The audio was produced by Akron production and the video that is set to be released soon is directed by Steve Gyamfi of Red Motion Pictures.