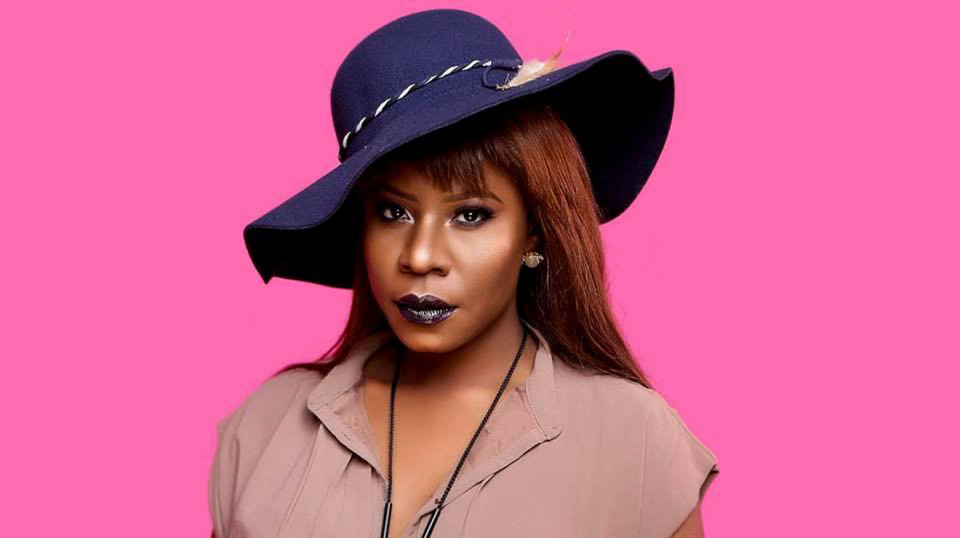 Through an Instagram post, Jaydee stated that her album will be titled 20 in line with celebrating her two decades in the music industry.

The singer added that the video will feature 20 songs, although she is yet to reveal other musicians who will feature on the project.

According to the singer, having 20 years in the music industry is not an easy fete and she was grateful to have attained the milestone.

Jaydee becomes the second high profile Tanzanian musician to announce the release of her album after Harmonize.

Harmonize who dropped his last project in March this year, is set to release another album later in November this year. Jaydee is yet to announce her album release date.