Rema To Supporters: Your Love Inspires Me To Do More 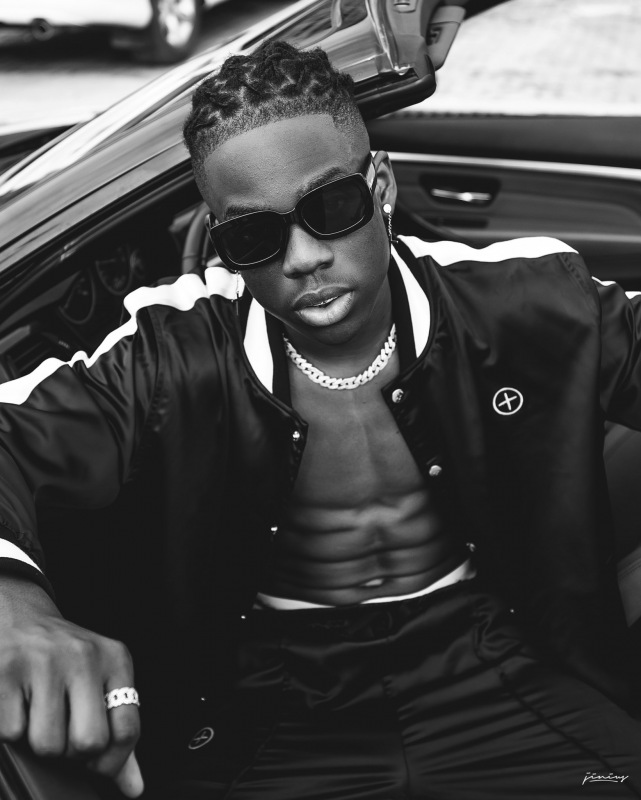 Nigerian singer and rapper Rema has decided to be that one of 10 lepers who went back to Jesus to say thank you after he was healed.

It is a fact that Rema's music career is growing so far and has of late been getting massive attention from across the globe.

2020 already looks a good year for the 20-year-old singer. It started with the Souncity MVP award for best new artist in January followed by a nomination for Best Viewers Choice: International Act on the 2020 BET Awards in June.

Recently, Rema was featured as the 'Up Next' artist by Apple Music.

With all the successes that are coming his way, Rema knows or he at least appreciates the fact that he has not made it alone, not at least without the support from fans, media personalities playing his songs and even his record label, producers and directors.

In a post on his social media pages, the singer who has a unique style of music expressed his gratefulness for all that have been supporting him.

He noted that the support is what has kept him going. 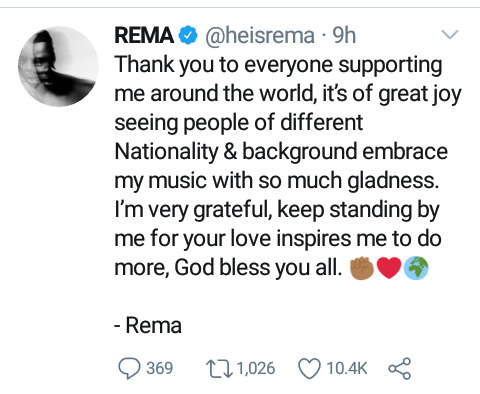 "Thank you to everyone supporting me around the world, it’s of great joy seeing people of different Nationality & background embrace my music with so much gladness. I’m very grateful, keep standing by me for your love inspires me to do more, God bless you all," read a tweet posted on Thursday.

Being featured by Apple Music has seen Rema's face all over billboards in various cities in the United States.

Earlier this year, Rema had said that seeing his face on the billboard in New York was a dream come true and he did not forget to appreciate how such opportunities are shaping his music career. 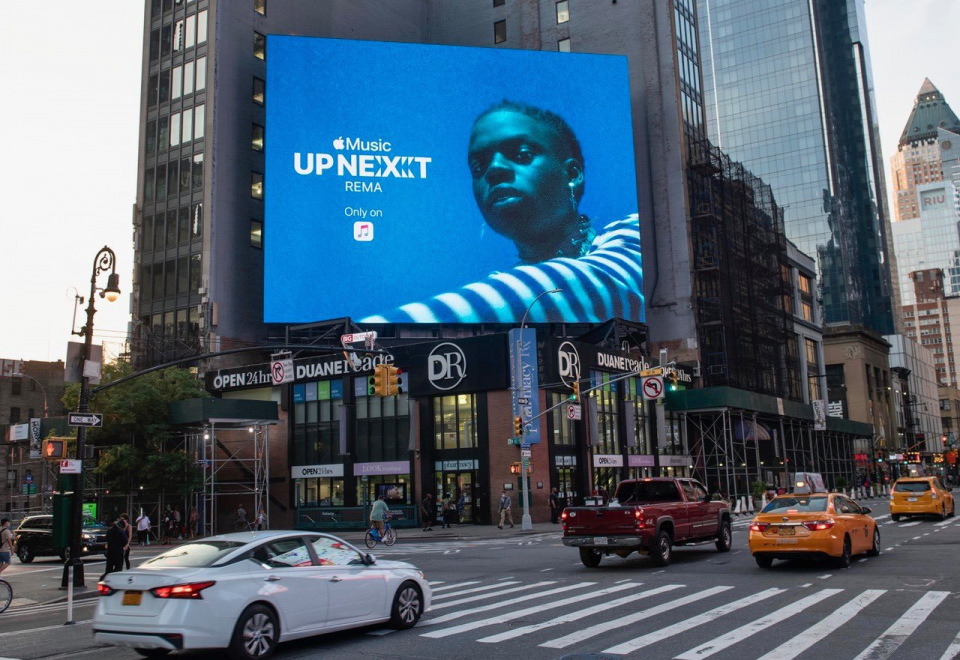 "Seeing my face in the streets of Miami, Atlanta, Los Angeles etc, means a lot to me, Thank you @applemusic for playing a huge role in my journey," he posted on his official Twitter handle.

Born Divine Ikubor, Rema who in 2019 signed a record deal with Jonzing World, a subsidiary of Mavin Records recently released three back-to-back songs; 'Ginger Me', 'Alien' and 'Woman' that are enjoying massive airplay, putting him on the global music scenes.