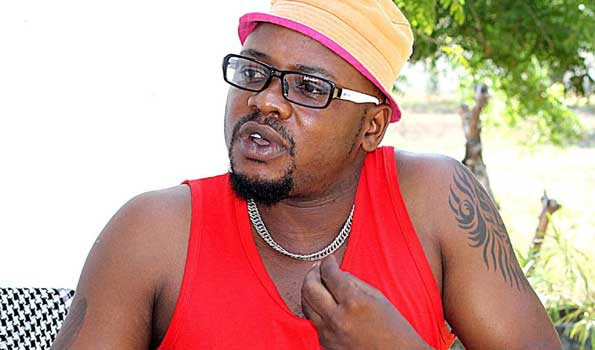 Renowned Tanzanian musician Q Chief, who was at one time a partner to Konde Gang founder Harmonize has dropped a beautiful love song dubbed ‘Bimbilika’.

‘Bimbilika’ is a song of a man declaring his intentions of love to the girls he believes he has fallen in love with.

This is just a typical love story of a man declaring his interest to marry the girl. He makes promises of forever as he asks her to dance for him.

‘Bimbilika’ is a smooth sensational song with a beautiful groove to it. The visuals are also beautiful as the ambience used is breathtaking.

The natural ambience and scenic hills give you a reason to believe in love once again.

‘Bimbilika’ was produced by Daxochali and the video done and directed by Kwetu studios.

Though Q Chief is struggling to make it big, he clearly is a good music creative. Initially, he had teamed up with Harmonize for his musical comeback before the duo had a fall out.