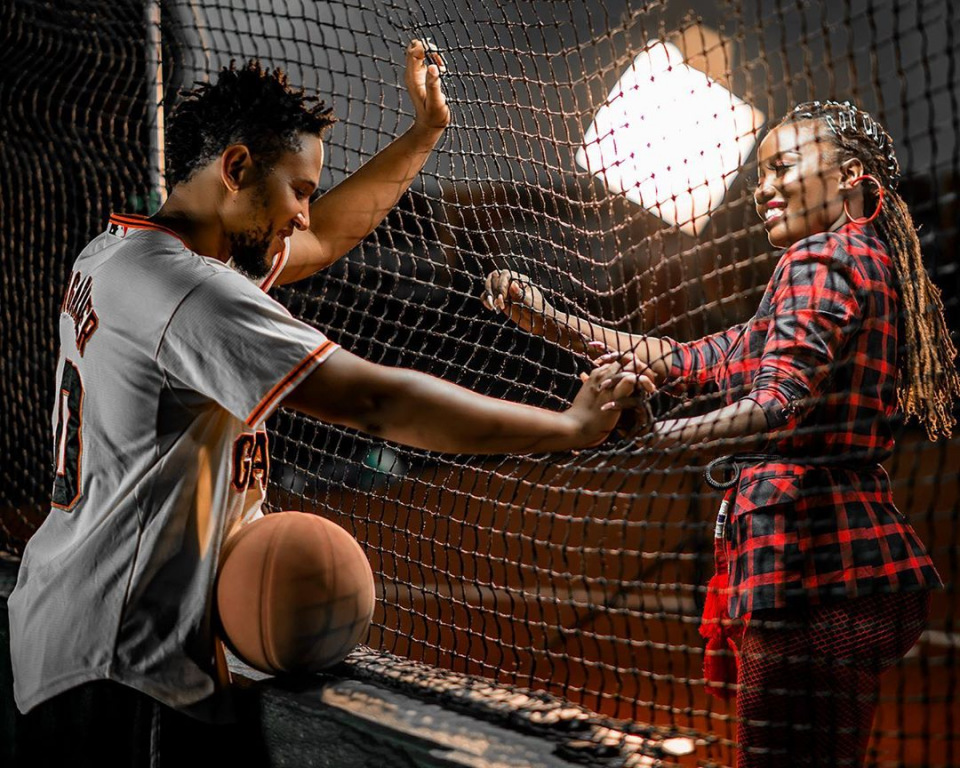 ‘Omalawo’ (loosely translated to you are consuming me) is an RnB love song where Lydia Jazmine is basically narrating the effects of her man's endless love to her.

Known for her sexy and smooth voice, Lydia Jazmine reveals that she does not know how to act as he praises how perfect their romance is.

The three-minute audio was produced by record producer and Deejay A Steyn at Banq Records.

In the video, Lydia Jazmine exhibits her romantic side dressed in revealing clothes. She uses a masculine model making the video captivating.

The video comes at a time when Lydia Jazmine has been the subject of cyber bullying, with a section of netizens claiming that she had an abortion.

Last week, she was a debate of discussion on social media over claims that she was in a relationship with fellow singer Fik Fameica.

The two have been hanging out together, taking selfies and openly flirting on each other's social media handles.

Although they have not openly declared whether they are dating, fans believe there is more to it than meets the eye.