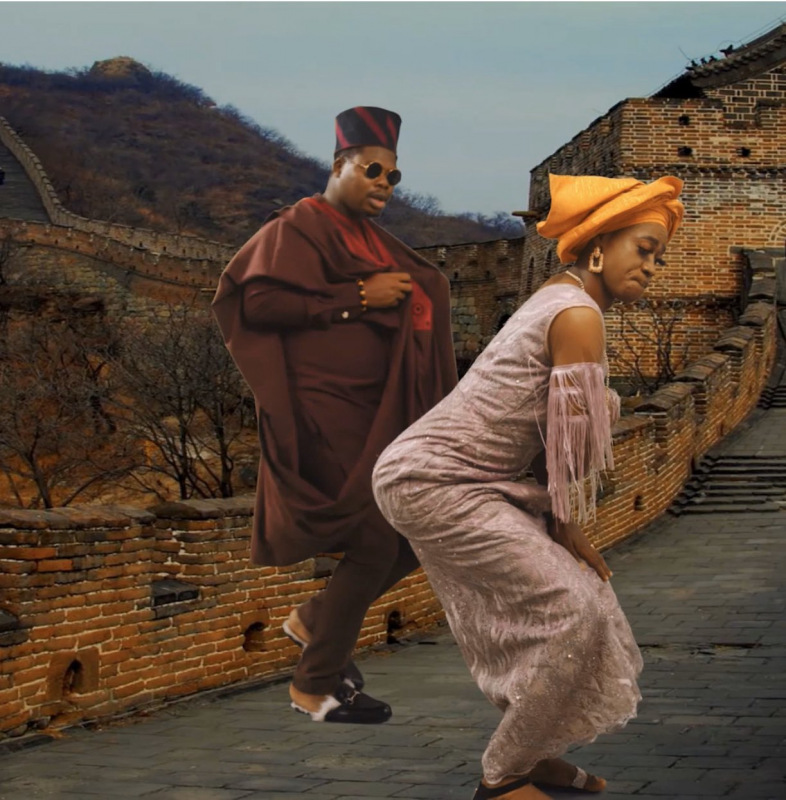 The two graced 'Kizz Daniel's wedding' in the colorful video.

Produced by DJ Coublon and Youn Jonn, 'Ada' is basically a love song in which Kizz Daniel opens up his love for this girl (Ada).

The song is largely in catchy Igbo vibes and the video is a colorful one that will make you glued to the end.

Best known for his singles "Woju" and "Yeba", Kizz Daniel's 'King Of Love' album released last week under his Fly Boy Inc record label which he founded in November 2017 has been performing well.

The 17-track album does not feature any artist, with all the songs centred on love.

Take a look at the 'Ada' lyrics:

Ada ada akama Ada adama yeh
Make I no go far, make you no go far
Oh bae oh bae oh baby oh bae oh baby yeh
I want to know your mama
I love you my sweetheart
If you see Ada tell am say nah me be original husband material
Person we go give her better life