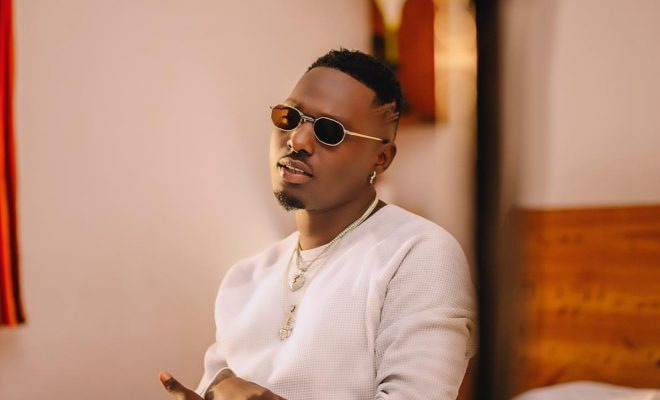 ‘Tutaheshimiana’ was originally done by Da Way and now the remix is out to tell the story of a man trying to seek validation from his family members.

Seen as the outcast, he tells of his struggles with his father who is also living in his parents’ house.

It’s an emotional song that highlights the daily happenings of life, and hope of better days.

In one of the verses, Da Way states how he hasn’t been able to even get love due to his poverty levels.

To make matters worse, he states that his own family(brother and sister) are a stumbling block in his life.

The duo go deep by stating that someday their light will shine on them and they will get the respect they deserve.

Produced and shot by Bana Music Lab, the song has since been received relatively well by fans.

On YouTube since its premier, it has over 18k views and indication that it is set to be a massive tune.