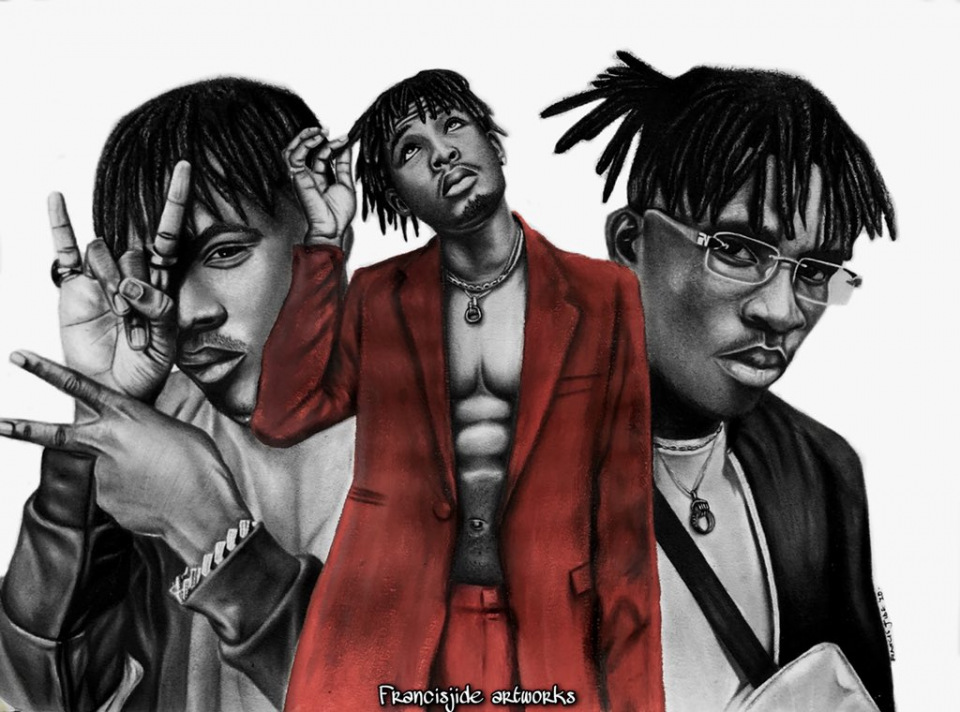 Nigerian artists have taken up almost all the positions of the recent ranking of the most streamed Pop artists on Audiomack.

Audiomack, a music streaming and audio distribution platform shares on a weekly basis lists of how music on the platform is consumed by its customers.

In a recent list of top 5 most streamed Pop artists shared on Monday, four are from Nigeria.

The Nigeria artists whose songs were most-streamed are:

With his most recent release 'Something Different' still enjoying massive airplay, Adekunle Gold was ranked as the second most-streamed artist of the week.

The visuals for the 'Something Different' song have already surpassed a million views on YouTube within a few weeks and it's so surprise that he appears in the list. 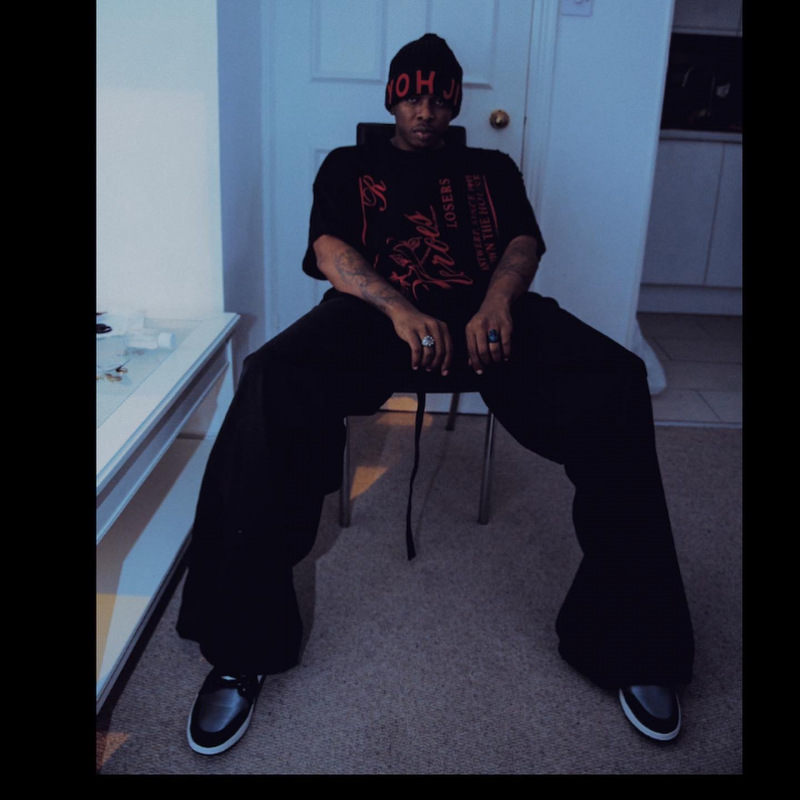 The talented youthful singer who has released several hit songs this year is ranked as the third most streamed artist on Audiomack.

One of Joeboy's recent hit singles include 'Call' that has close to two million views on YouTube. 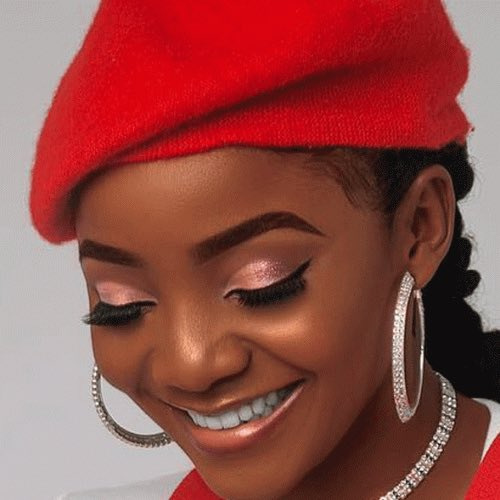 At the fourth position of the Audiomack top 5 most streamed artist is Simi.

Simi who recently welcomed her first born together with husband Adekunle Gold is enjoying airplay and streams thanks her hit single 'Duduke'.

The song was a dedication to the unborn child.

The Nigerian singer, songwriter and producer Douglas Jack Agu better known by his stage name Runtown closes down the list of the 5 most streamed artists of the week.

The best performing song that Runtown has released this year is 'Body Riddim' released about 5 months ago. 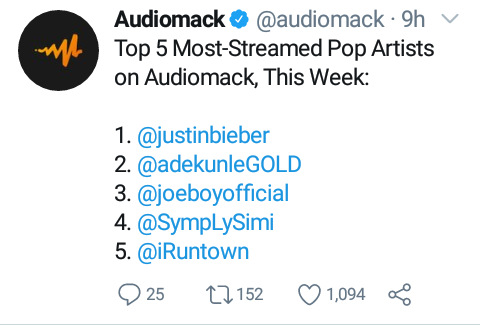