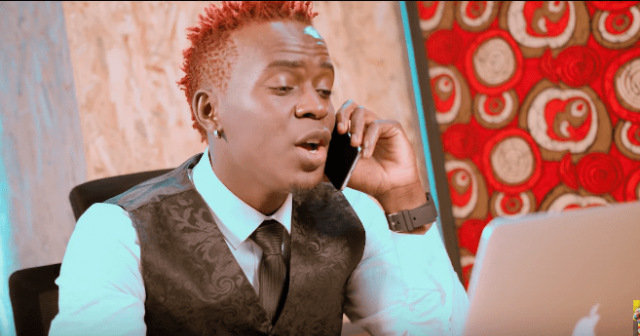 In the new release, Willy Paul assures his love that even though there are people who don’ wish them well and have ‘Roho Mbaya’, their relationship will blossom and overcome such.

Listening to the new jam, you get to appreciate that Willy Paul is blessed vocally and lyrically. The rhymes are on point, and the lyrics communicate the language of love.

The chemistry between him and Ruby is unmatched; a testimony that Poze knows how to scout for good collabos.

The video is on point and adopts a conversation theme where the duo drop their verses via a phone call.

An hour after it premiered, the video well online with over 13k views on YouTube, an indication that it is set to be a major hit.

Judging by the production of ‘Roho Mbaya’, and the choice of artiste to collaborate with, the album is set to be a massive project.

Willy Paul is yet to announce the release date and how many songs will be in the much-awaited album.