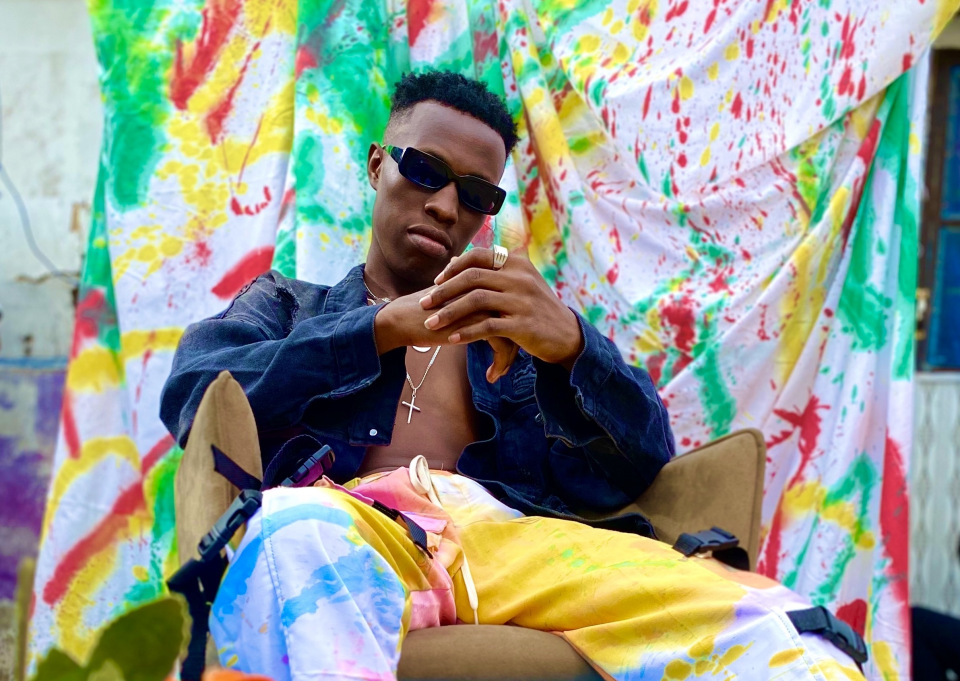 J Derobie born Derrick Obobbie Junior is out with his debut EP titled ‘Nungua Diaries’, which he has dedicated to the Natives of Nungua.

The Dancehall sensation artiste released the six-song EP on Friday under emPawa Africa to keep up with the label’s commitment to providing the best content for music fans. The six-song EP, which takes its name from the Accra community where J. Derobie grew up, contains a mix of dancehall, Afrobeats and Afro-dancehall tracks with production from Guilty Beatz, Uche B, UglyOnIt and Beatz Fada.

Songs on the EP include ‘Woyoo’, ‘Journey’, ‘My People’, ‘Ginger Me’, ‘Fake Friend’ and ‘Get That’. Derrick Obobbie Junior is one of Ghana’s new dancehall sensations who are doing very well on the music scene. He was discovered by Mr. Eazi through his emPawa 100 project which involved shooting music videos for 100 upcoming artistes.

His song ‘Poverty’ became an instant hit which gave him his breakthrough. Before ‘Poverty’, he had released ‘Awuradee’, ‘Vim’ and ‘Odo Yewu’. Having courted the attention of great dancehall musicians like Popcaan, Kranium, Shatta Wale and the likes, the new dancehall act is making great strides with his new music.

The EP is has been well received by the audience and it is expected to win him more fan base in the coming weeks.