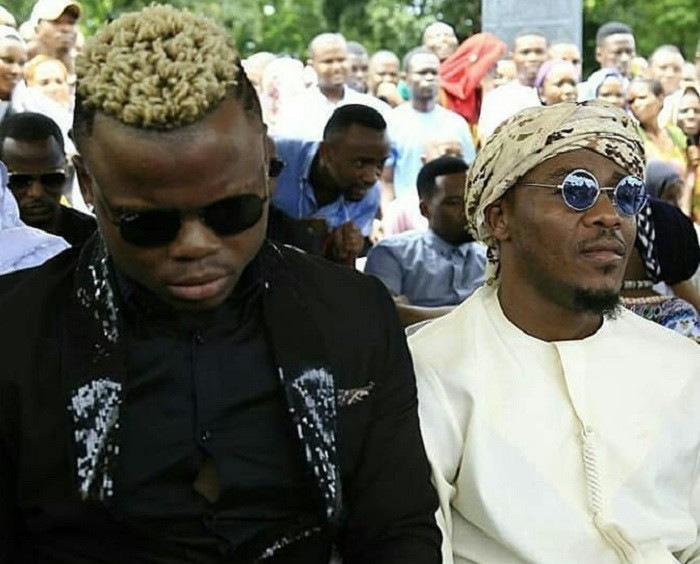 Just one day after Harmonize complained about a lack of awards for musicians in Tanzania, it has emerged that relevant authorities are already working on the same.

On Sunday, Harmonize had urged the National Arts Council of Tanzania (Basata) to find a way of appreciating musicians stating that local artists have nothing to show for their hard work.

However, speaking on Monday morning, Basata’s deputy managing director Emanuel Ishengoma pointed out that plans are already underway to launch the award scheme.

Ishengoma stated that the body was planning to reach out to local musicians for opinions regarding the fete.

According to Harmonize, it is unfortunate that artistes struggle to make good music but have to depend on subscription for recognition.

The ‘Bedroom’ singer pointed out that such an award event will motivate musicians to work harder.