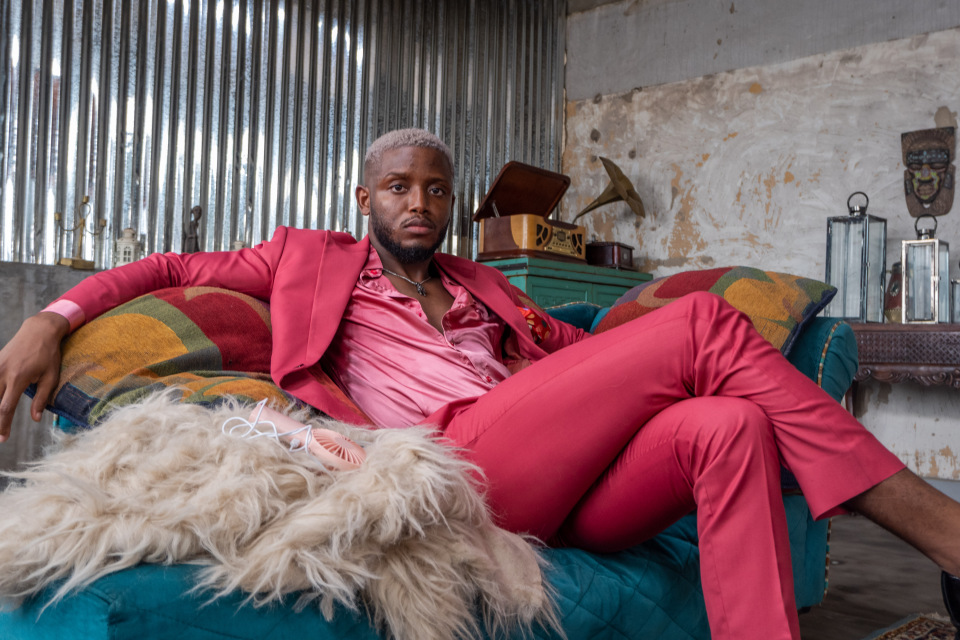 Voice of Nigeria runners up artiste drops the visuals to Nakupenda –single off his Boo for Booless album.

Nairobi, Kenya, July 5th, 2020- multi-talented Nigerian artiste Chike has released the third single Nakupenda featuring Ric Hassani. The track marks another milestone for Chike whose album “Boo of the Booless” has garnered over 20 million streams globally since it was released earlier this year.

The single is off his album titled -"Boo of the Booless" that was released earlier this year and has been produced by Deyasso.

Shot in a studio set up , Nakupenda is about a top client who plays out a fashion film as he fights for the love of a top model against Ric Hassani, a noted photographer. The video is directed by Ani James for Aje Filmworks.

The singer and songwriter says, “They say to love and be loved is a great thing, if you meet the right person, shoot your shot do not hesitate to tell them Nakupenda, Love is expressive and it’s imperative to serenade the one you love at all times.”

On Valentines this year Chike dropped his album – Boo of the Booless that features M.I Abaga, Zorro and Ric Hassani.

Chike whose real name Chike-Ezekpeazu Osebuka is a singer, songwriter and actor known for his participation on the Nigerian reality competition Project Fame West Africa in 2015 and The Voice Nigeria Season 1 where he finished as a runner-up on the show. Chike is also known for his acting debut as Mayowa Badmus on the Africa Magic Showcase telenovela Battleground.