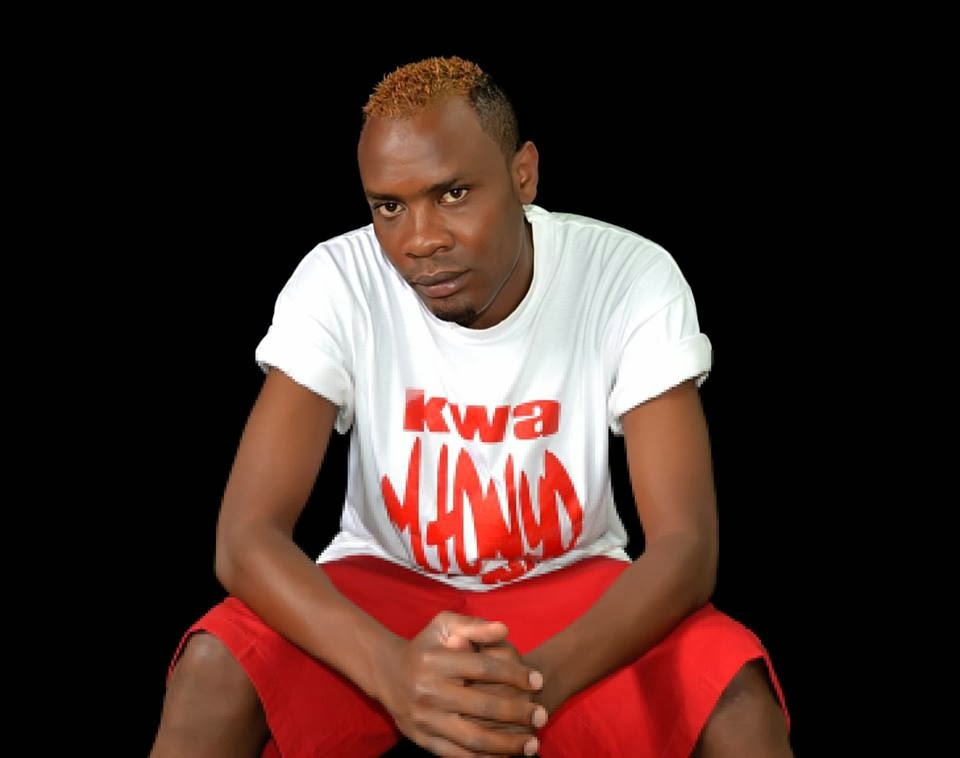 ‘Tena’ is a Swahili word that loosely translates to again, ans has been used in the song to request for more blessings from God.

In the new release, Baba Levo asks God for a chance to break though musically.

He asks for God’s manifestation as he feels he has been told he is not enough for a long a time.

He, however, sets the record straight that a man of his stature won’t give up just because of a few naysayers.

He says he is up to the challenge to make it just like Tanzanian football star Samata, who is now playing for Aston Villa in the English Premier League.

Levo stands out as a comedian and a brilliant music writer. He recently featured in Shilole’s new hit ‘Pindua Meza’.

At the moment, ‘Tena’ only has the audio version, with the video expected later on.

The audio is doing well online, and has caught the attention of music stars including Wasafi’s Rayvanny, who has been promoting it online.