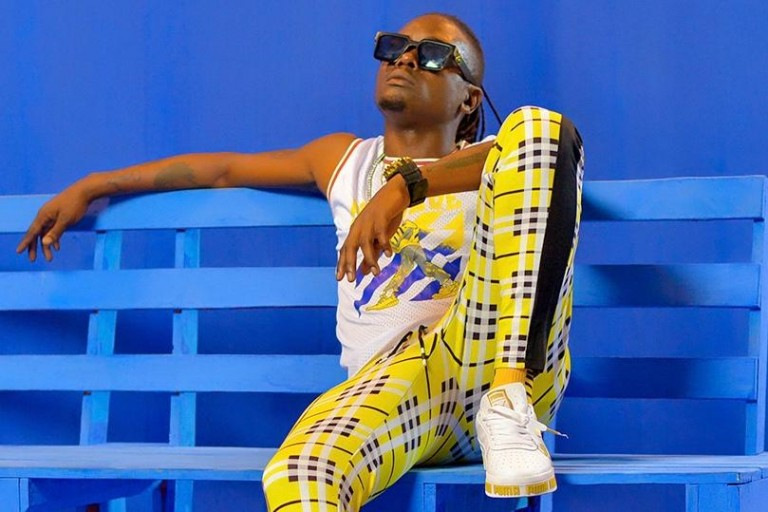 Renowned Ugandan musician Douglas Mayanja commonly known as Weasel Manizzo, is slowly getting used to his solo career without his partner, Radio, who passed only in 2018.

His solo music projects like Guwooma, Tokyayitaba, God's Grace and a couple of other collaborations that have kept him in the game.

Just like he promised, Weasel has dropped another hit single titled 'Bwobayo'. In this new dancehall song, Weasel reveals how much love he is willing to dish out to his woman.

The audio was produced by Artin Pro and the simple video is a product of award-winning videographer Aaronaire on Set.

Comparing this to his first singles, fans believe that Weasel has greatly improved his solo career and is now ready for the competition.

In March, Weasel visited BBC Radio 1Xtra in London and had a chat with DJ Edu alias Afro Boss about his music projects and life after the death of his music partner Radio Mowzey.

During the interview, Weasel talked about how he changed his music style to dancehall since he has no vocalist anymore.

He also gave an insight to his upcoming album and 'Bwobayo' happens to be one of the songs in it.

"My album is coming out very soon. Watch the dates. I do not have to give up because I lost a brother. It is very bad I lost him but we have to keep on fighting. It's like war, when you lose a soldier, you do not go back home. You proceed." Weasel said during the interview.