Razor Ep By Cheque Now Out 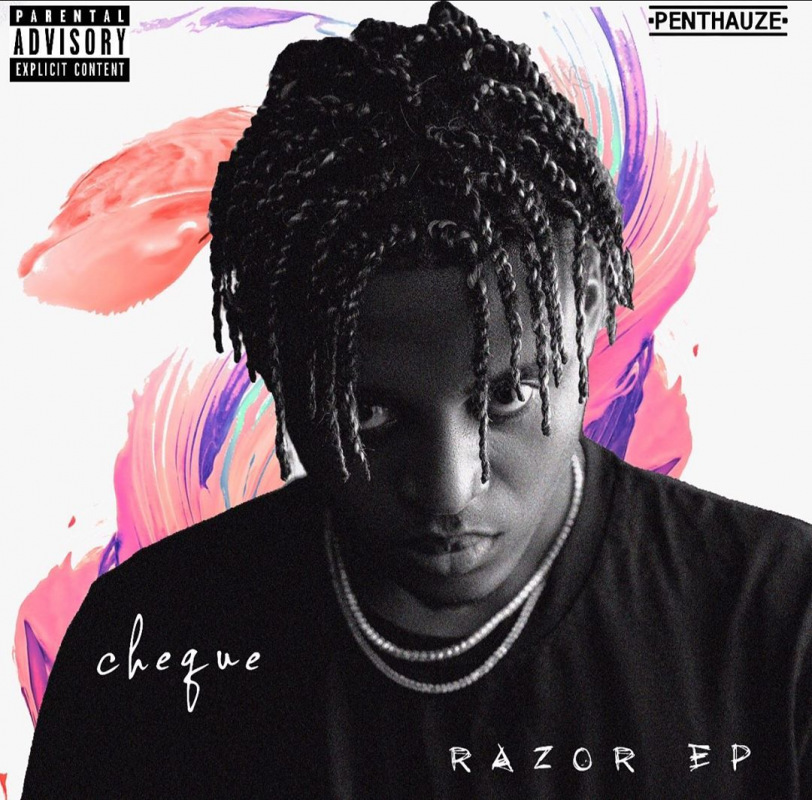 Stand-up rapper and Penthauze ensigned, Cheque has finally released his 5 track EP. It is a major collaboration involving versatile producers behind each track to finally serve this amazing project.

Taking to his Instagram Page, Cheque shared of his excitement and gave thanks to those who have been party of the journey to the release of the project. He said, "Razor Ep drops Friday July 3rd!
I Appreciate and love everyone who worked with me on this project and to all my fans, you are the Greatest. Thank you".

Towards to release of this Ep, Cheque released a new music video shot by Unlimited LA which was bound to further push the record to the fore amongst Afropop fans and subsequently drive the Masterkraft-produced song to smash hit status.

The ‘Satisfied’ video also served as an outlook to the alternative and prime fashion of the budding multi-talented Phyno signed rapper.
Here is the link to find stream platforms as shared by Cheque

Cheque, formerly known as “KYLE-B” got signed to Penthauze Records in February, 2019 and collaborated with other label mates on the hit track “NYEM SPACE” which was released in March 2019. 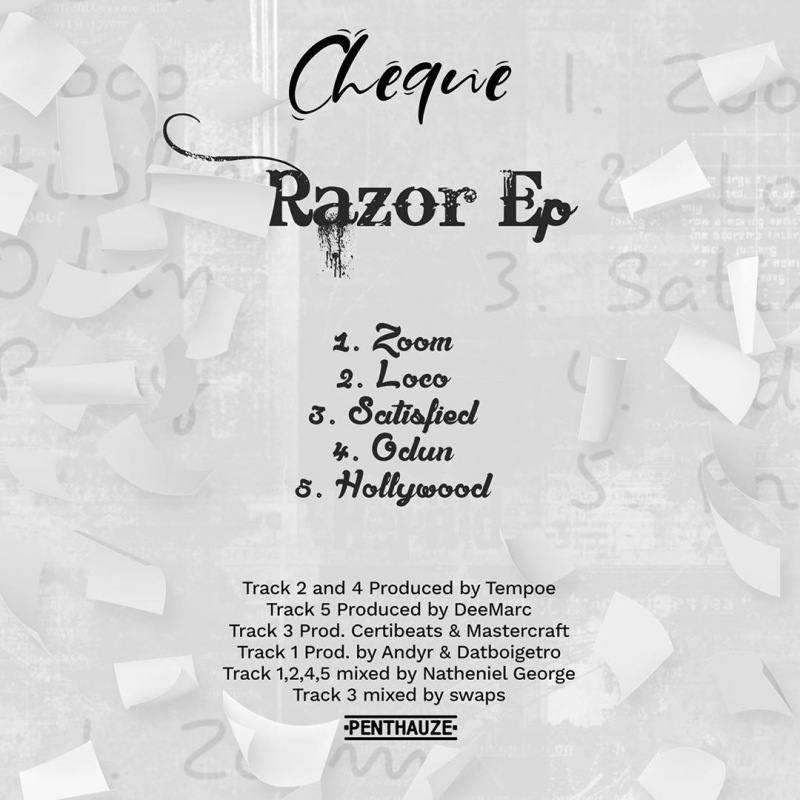 He started his music career while studying at the Obafemi Awolowo University where he bagged a degree in Chemical Engineering.