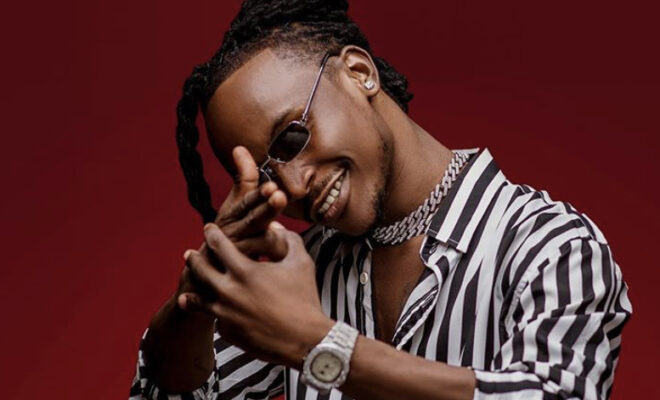 Tanzanian music star Barnaba Classic has announced that he will a launching a new project soon.

In an Instagram post, the ‘Muongo’ hit maker divulged that he will be releasing an EP dubbed  ‘RefreshMind’ on 8th August 2020.

Barnaba has been in the industry for some time now, and is among the most sought after bongo musicians.

From the pictures on his social media page, Barnaba seems to be shooting the visuals of the songs in the EP.

This has created a huge anticipation from his fans. Further his protege Zidy Value is expected to feature in the EP.

This EP comes amidst the Covid-19 pandemic which has grounded most of the musicians in their home countries thus getting more creative thanks to the ‘free time’.

For the last three months, Barnaba has been performing on live TV delivering his big hits with the most recent one being a live session on Wanene TV.

At the moment, Barnaba is flying high with his two major projects including ‘One in a Million’ and ‘ Muongo’. The two songs have done relatively well on YouTube ad other digital platforms.