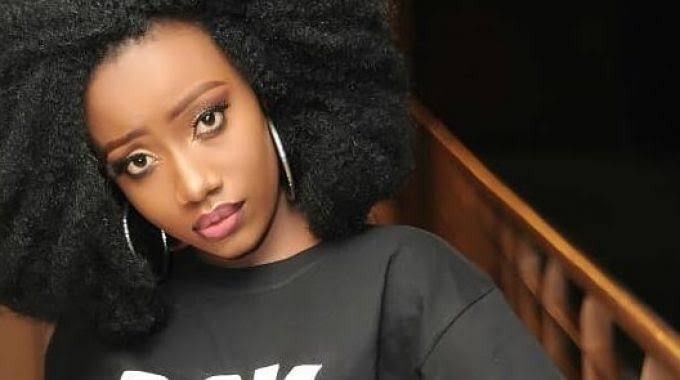 He did not stop at that, further ridiculing her by stating that she was too old to be allegedly dating the young rapper.

Lydia Jazmine was heartbroken as she shared the footage explaining how the constant attacks have deeply affected her sick mother, family and friends.

Following a lot of pressure of artistes and Lydia Jazmines’s fans, MC Ibrah has finally rendered an apology.

In his apology, Ibrah claimed the remarks were due to a slip in the tongue, adding that  he did not know what came over him to say such.

On her part, Jazmine wondered why Ibrah attacked her, arguing that she is one of the most unproblematic and down to earth artistes in the industry.

She, however forgave MC Ibrah, and appreciated her fans for according her support during her time of need.

Here is a section of her statement:

"If any person in the industry says I have ever attacked them they should come out. That is why I was so much hurt. When I was growing up, I grew up taking care of my aunt's children so I'm so sensitive towards anything concerning children.

"I rarely come out in the news but I was hurt, because I'm a woman who has dreams of having a family. I was so broke and ignored my phone for two days. I thank my fans who fought for me because I do not fight on social media. Thank you for standing up for me or any other person who was offended.

"If God can forgive why not me? I do not judge people so I'll take his word… If it is really sincere and not because the show has been suspended, I will go back and sit down with my people and see what we can do about it,” she said.