Fameye Discloses That He Is Crushing on Martha Ankomah 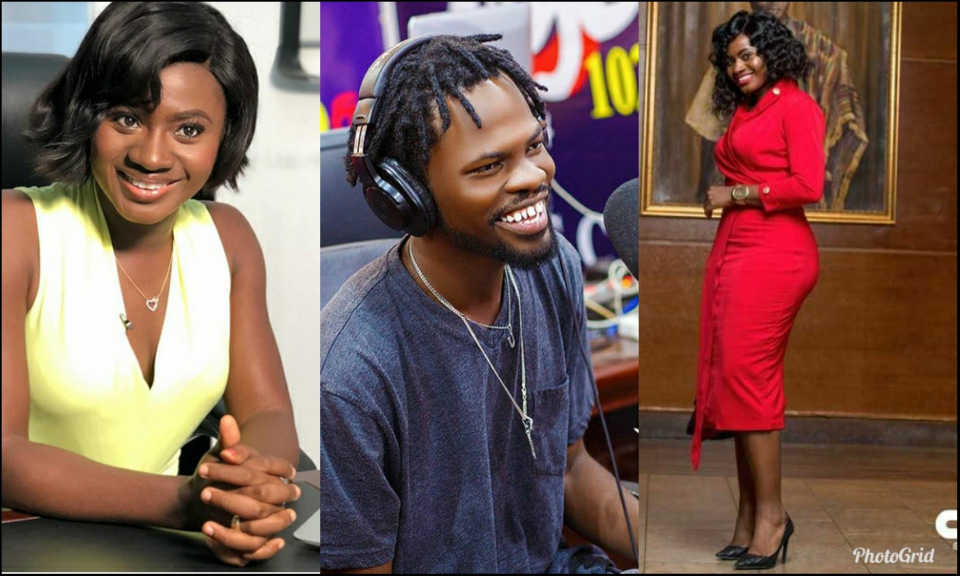 Ghanaian award-winning artiste, Peter Famiyeh Bozah, known by his stage name as Fameye reveals that he has been crushing on actress Martha Ankomah for years now.

Speaking in an interview with Okyeame Quophi on Angel FM, the Ghanaian singer revealed that he admires only one female celebrity whom he has been crushing on even before he became popular and that’s Martha Ankomah.

The 35 year old Martha Ankomah is a Ghanaian actress, model, film producer, entrepreneur, philanthropist and director. She has featured in over 100 movies including Rough Rider and Bed of Roses. In 2013, the Ghanaian goddess officially launched her ultra-modern beauty salon called ‘Marta’s Place.’

According to the “Noting I Get” hit maker, if he gets a chance to be with the actress he will not just do “hit and run” but will start a life with her. Fameye disclosed that he admires the complexion of the actress, her lips and her personality. Adding that, he also admires the way she talks. Fameye says he will like to spend the rest of his life with the actress.

Fameye is a 26 year old Ghanaian rapper and musician from Bogoso. He is best known for his single "Nothing I Get". He released a remix of the song which featured Article Wan, Medikal and Kuami Eugene. He was a member of MTN Hitmaker Season 4, and since then, the artiste has maintained his place in the limelight.