The MTV Video Music Awards Will Be happening in August 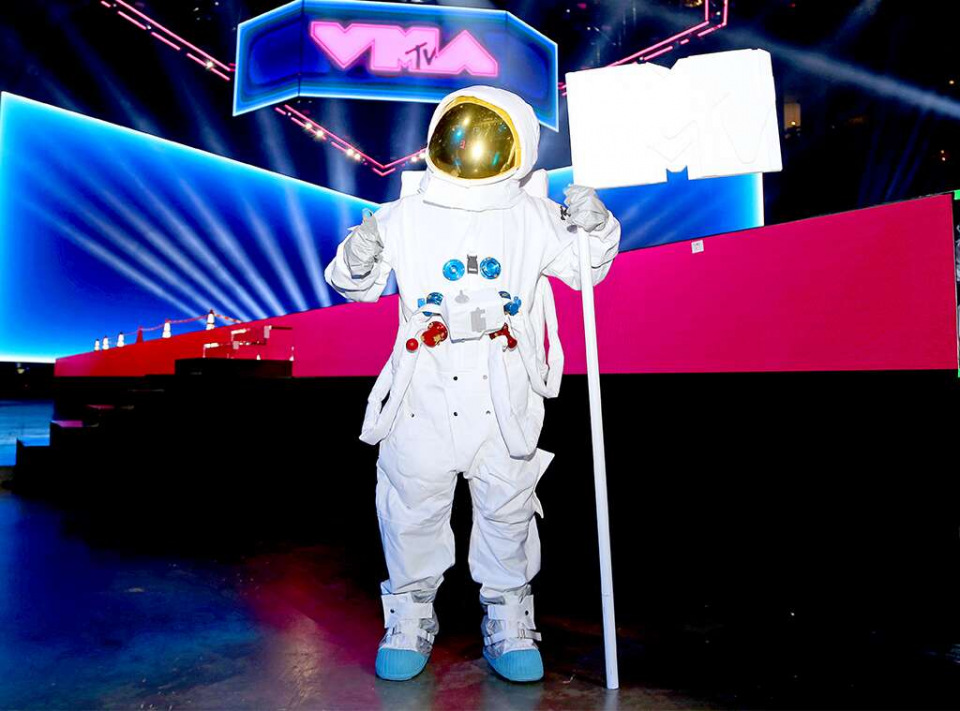 2020 has been quiet the year; it has shaped new ways of hosting concerts and has forced award shows to either adapt to new-new or cancel altogether. Over the weekend, the BET celebrated their 20th anniversary with a virtual show and it was a great success. MTV has now announced that they will also host their award show in August.

The award show is set to happen at the Barclays Center. This will be the first event to happen at this venue since the COVID-19 breakout. The people in charge will however have a set of guidelines for the attendees to follow on this particular night to continue making sure that everyone is safe.

The host of the night is yet to be announced. That and the presenters and the set guidelines for the night will be announced at a later date before the award show.

The MTV Video Music Awards will happen on Saturday the 30th of August at the Barclays Center.