Watch Asum Garvey in new Video For His Single 'Too Many' 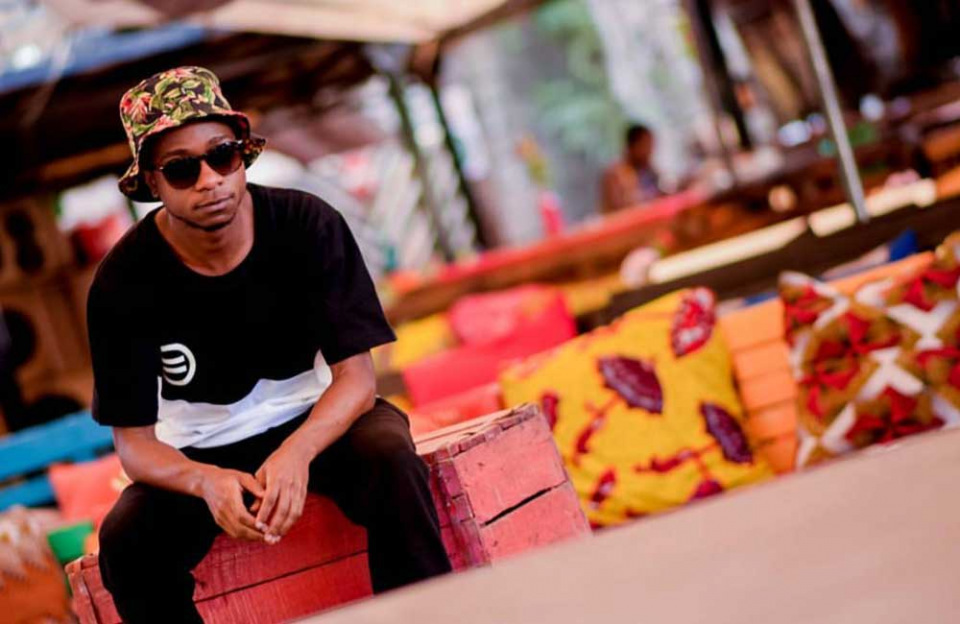 Asum Garvey has been quite consistent with releasing videos to promote his latest project, ‘The Exercise 3 Mixtape’. His latest video release is of a single titled ‘Too Many’.

‘Too Many’ is the 4th single off his mixtape. The single takes on a very braggadocio and diss kind of swag with only the name dropping missing. It is an important aspect of hip hop for an artist to make sure his listeners and other artists know that he exists and is a threat to whoever because he is really good at his artistry; Asum Garvey delivers this very gracefully and beautifully on this song.

The single is layered over a slow-paced solid and bass packed hip hop beat. It gives Asum the freedom to switch up his flow to either the slow extreme or the faster extreme. Asum is very intentional and keen about his flow which makes his delivery unapologetic.

The video is set in what seems like a garage courtesy of the abandoned bus that Asum and his two friends appear in. He also has scenes on a flight of stairs next to a balcony. The whole video is shot in black and white and switches between these two sets for the different shots.

Asum is definitely one of the best rappers we have in the country at this time. Catch a vibe with him on ‘Too Many’ and get his ‘The Exercise 3 Mixtape’ on all streaming platforms.