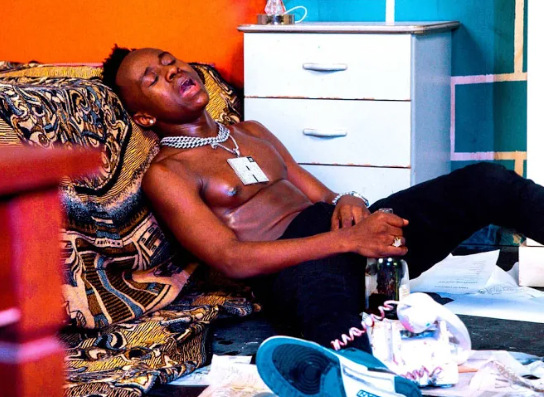 Konde gang’s Ibraah has finally dropped the visuals to his single ‘Wandoto’.

‘Wandoto is the third video off his EP ‘The Steps’ which was launched two months ago. So far the EP is doing relatively well with over 11 million streams across all digital platforms.

‘Wandoto’ is a heart break song by a man remembering how the woman he once loved, has caused his emotional breakdown.

In what seems like a dream, he feels lonely and broken all in the name of love. The lyrical break down is rather exquisite as Ibraah opts to remember the girl as a passing dream, despite what he feels for her.

The visuals were well put in one scene with intercuts memories between Ibraah with his then girlfriend.

The video was directed by director Elvis. Barely a day after it premiered, the video is doing well online with over 50,000 views on YouTube.