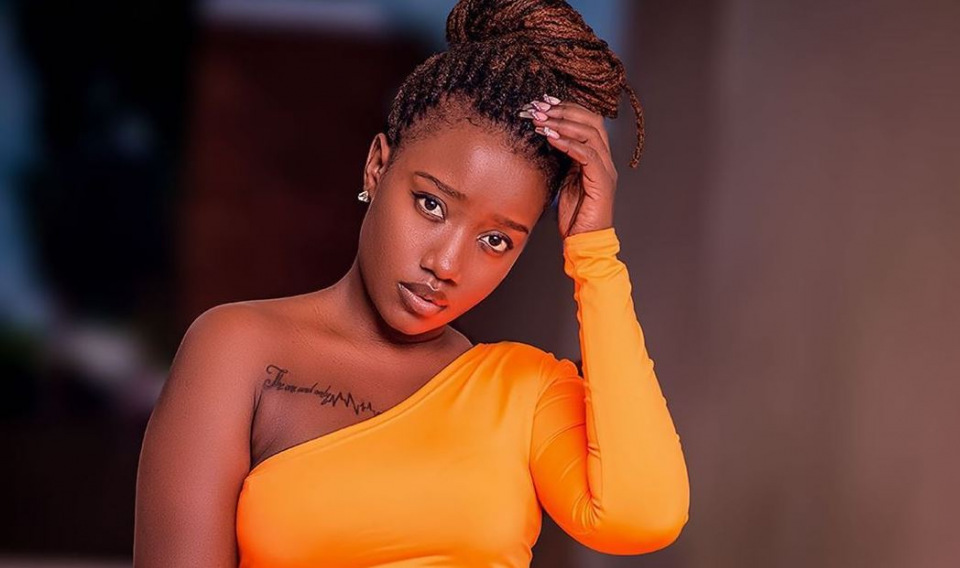 Ugandan songstress, vocalist and fashionista Lydia Jazmine is the latest victim of online bullying, and has joined the list of internet users on social media campaigning against the vice.

Ever since the 'Masuuka' hit maker raised eyebrows about her relationship with rapper Fik Fameica, she has been the center of criticism.

In a post on her social media pages, she took issue with Star TV presenter MC Ibrah for always attacking her on his gossip show.

Lydia Jazmine shared a video of MC Ibrah accusing her of getting pregnant for Fik Fameica and allegedly aborting it.

She followed the footage explaining how the constant attacks have deeply affected her sick mother, family and friends.

Lydia divulged that this has been going on for a long time, further noting that MC Ibrah has caused her massive pain, and for that she demands for an apology, also requesting the Uganda Communications Commission to put an end to shows that demean celebrities.

"I am hurt and pained by the way this man has constantly attacked me and dragged my name in the dirt. My sick mother, family and friends have been affected deeply by this. I don’t fight with people all I do is my music and mind my own business. You all know me, I never respond or fight anybody, I have always kept my silence but I Am human and this has brought so much pain to me.

"I ask for a full apology for all these insults. UCC needs to put a stop to such shows! Share this post until it gets to the people concerned!!" Lydia Jazmine posted.