We Have Not Benefited With Obour as MUSIGA President - Mr. Logic 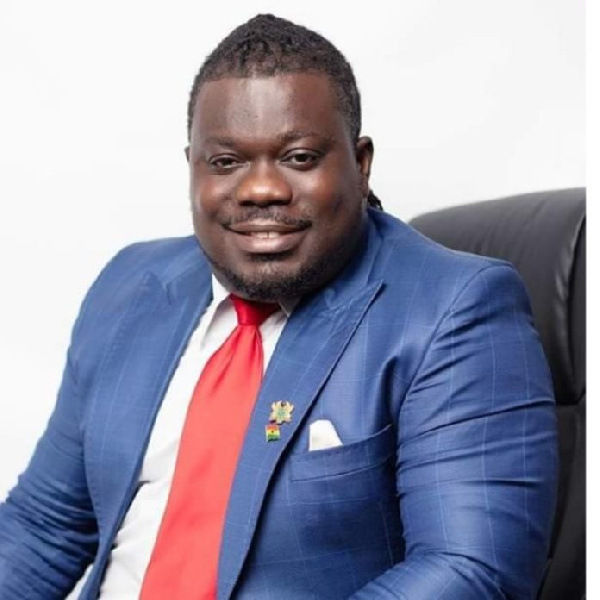 A Ghanaian artiste manager by name Mr. Logic, has said that all stakeholders of the Musicians Union of Ghana (MUSIGA), have not derived any benefit from legendary musician Obour as their president.

He made the statement Saturday morning during an interview with Dr. Cann on the Showbiz Xtra which on Accra-based Happy98.9FM.

He noted that he was part of the people who strongly vouched for Obour to win the MUSIGA presidency and even go a second term, however, now he is sure that anyone who is a stakeholder in music can say that they never benefited from Obour when he was president and even now, they are still benefiting nothing.

“What can we make reference to as stakeholders? That two million cedis from government, did it come into our pockets? The structures and other things they talked about, where are they?,” he demanded answers.

“As I sit here, I can also do research. If you tell me to research on how music should be played on TV, I can give you a budget but in actual sense, I might not send the correct budget.

"What benefit did we get from the research he conducted and sent to the government? Someone would say it’s an administration thing so you won’t understand but common sense is not sold in schools”.

The artiste manager clarified that voicing this opinion does not mean he is a hater of Obour, however, he is happy that Obour lost the parliamentary elections and he still would have been happy if Obour won.

“What I’m saying is that he shouldn’t use the youth as an excuse to get into parliament. Every youth in Ghana should listen carefully; anytime anybody tells you that they’re going to parliament to represent you, that person is a liar because we already have ministers of various sectors who are supposed to represent you but how have they represented us?”, he advised and rhetorically questioned.