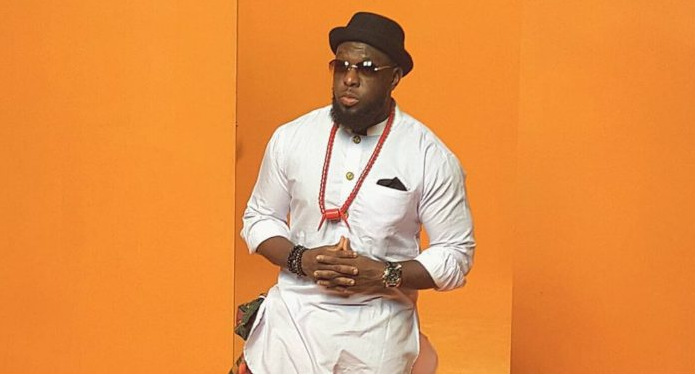 Released a few days ago, the new song is a pure afrobeat tune in which the DM Records Limited boss highlights on how he has managed to win on himself.

The song has some thoughtful lyrics.

Days after he released the ‘Born To Win’ audio, Timaya who started his solo career in 2005 with the release of "Dem Mama", which also appeared on his debut album, True Story released the following year followed it up with the official visuals.

The video premiered on June 26 and has so far registered about 190k views on YouTube.

The 42-year-old singer has to date seen his work earned him several notable awards and nominations including four Headies Awards wins, 2 AFRIMMA Awards wins, one Nigeria Music Award and an NEA Award.

Watch the ‘Born To Win’ Video: