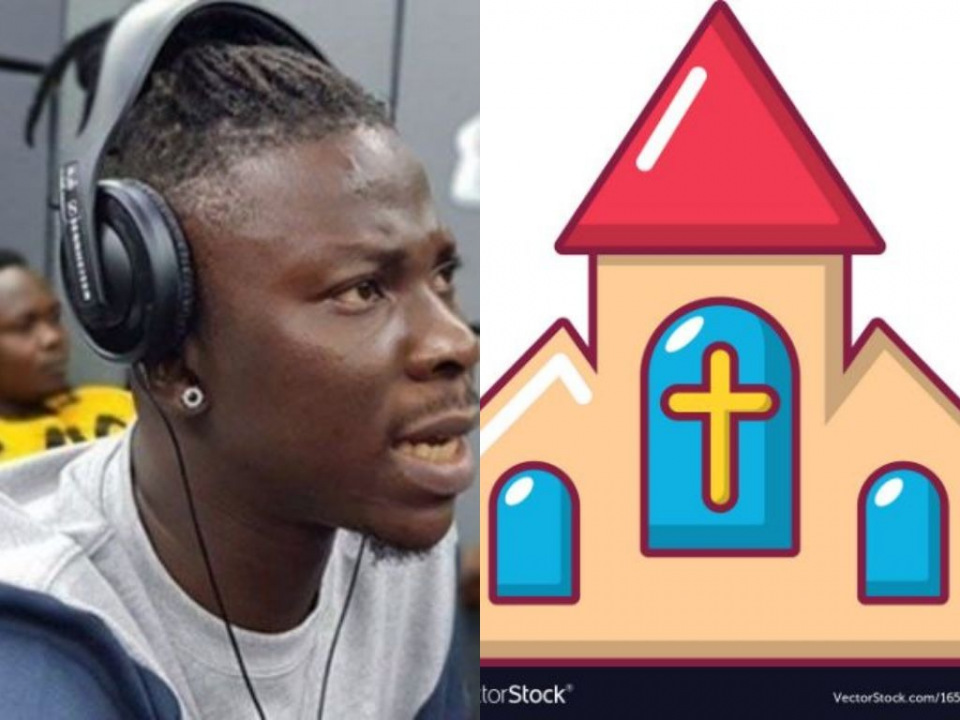 Multiple Award-winning Raggae Dancehall artiste, Livingston Satekle,known professionally as Stonebwoy has disclosed that he started his singing career by sining in the church.

Speaking in a recent interview with Nana Ama Mcbrown on the United Showbiz show on how he started his career as singer at very tender age. He disclosed that his father’s role as a pastor in the Church contributed in a big way to his current music career because he started singing in the church.

” My dad was a disciplinarian in the whole of Ashiaman. Parents used to bring their stubborn kids to my dad for him to punish them. Because of that I had to follow him to church and that’s where I started singing.”

He continued to say; ” There were times I used to record my songs on my father’s tape and when he found out, he will give me the beatings of my life… But he shaped me to become who I am today. I have learnt his disciplined lifestyle.”

He concluded by mentioning a number of his colleagues who have been there for him throughout his career journey. “All my life, I have always had people who believed in me and for that I will always be grateful. Kwaw Kese allowed me to feature in his music video and that was my first ever music video.

BukBak Bright also introduced me to TV.. And as for Samini, I have always hailed him everywhere I went because he helped me become the big artiste I am today.” Stonebwoy revealed.