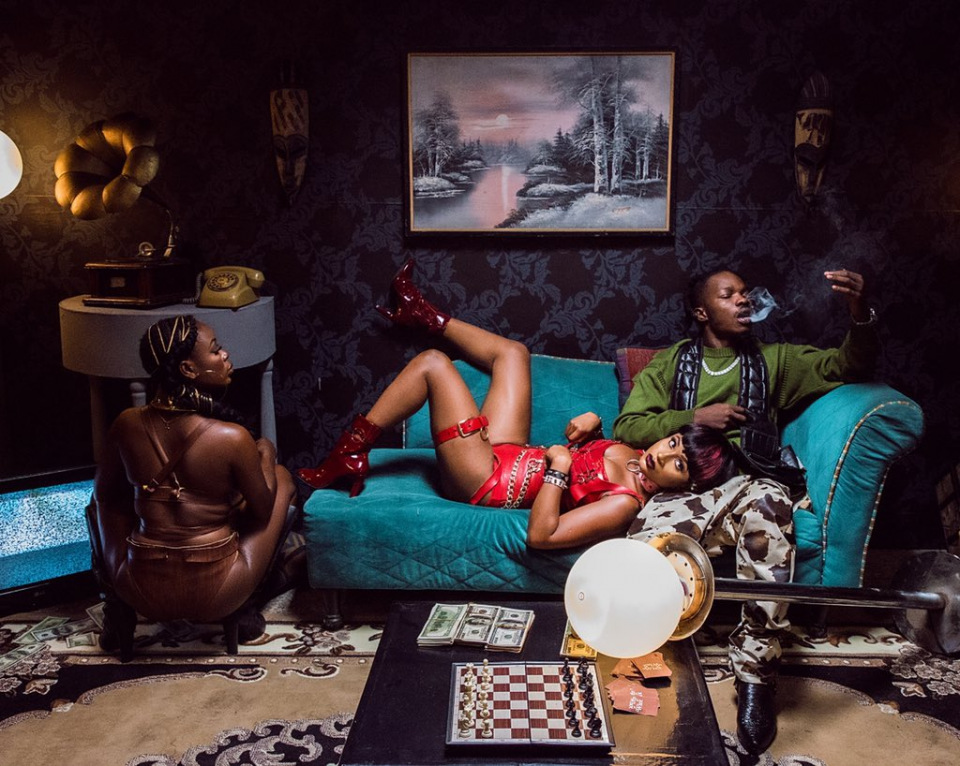 In the new song, Naira Marley known as the president of his controversial fan base, ‘Marlians' subtly addresses the serious topic of rape culture in Nigeria, making a clear stance against it.

Produced by Rexxie, the new song is a reflection of the 26-year-old singer’s post-Ramadhan.

After the debut single for the year titled ‘Aye’ that performed well, ‘As E Dey Go’ serves as a great follow-up as Naira Marley continues the highlife streak with what he has described as a “family–friendly party track".

Naira Marley who sings in English, Pidgin and Yoruba also says that the new single “aims to show his variety and different side to his music”.

A video for ‘As E Dey Go’ that premiered on June 28 simplifies Naira Marley’s message of speaking against rape as he deals with boys caught engaging in the criminal act.

The video directed by DirK is already performing well as within a day of premier, it has attracted over 200,000 views on the American online-video sharing platform, YouTube.

Rape has been a trending topic in Nigeria recently with several artists among them D’Banj and Peruzzi facing the accusations.

The two have, however, denied engaging in the acts even as they have also stood firm with fellow artists in saying no to rape.