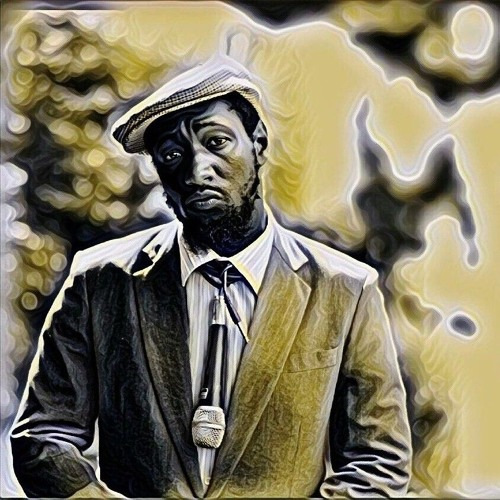 Flowflani has established his niche in the Kenyan hip-hop scene as an artist who purely uses Kikuyu to entertain. He is back with a new single to remind us why it is important to keep our local languages alive. The single is titled ‘Ngugi wa Thiong’o’.

We have all read a Ngugi wa Thiong’o book, willingly or because the school curriculum dictated. Most of his books are written in Kikuyu then translated into other languages such as English. So with this single, Flowflani takes time to honour the author for spearheading the use of local languages in art.

The single, as is signature to Flowflani is set on a contrasting beat that infuses both Mugiithi and hip-hop. Flowflani dares to pick a solid old school inspired beat to create this single. This is great for Flowflani because he has a rough and unapologetic swag to his delivery and flow which elevates the song to an even more pleasant sound.

The video is set in Limuru and in the Ngecha museum, at their art space. The video opens up to an old clip of a Ngugi wa Thiong’o interview where he is explaining that African languages are as local to us Africans as Chinese is local to the Chinese people; hence the need to embrace them more. These Ngugi wa Thiong’o clips play on and pop up through the song and video, respectively. Flowflani also plays with the artwork in the Ngecha museum to showcase other Kenyan icons such us Kimathi.

I don’t know how inspired to use your mother-tongue you might need to feel today but maybe while at it, catch a vibe with Flowflani on ‘Ngugi wa Thiong’o’.