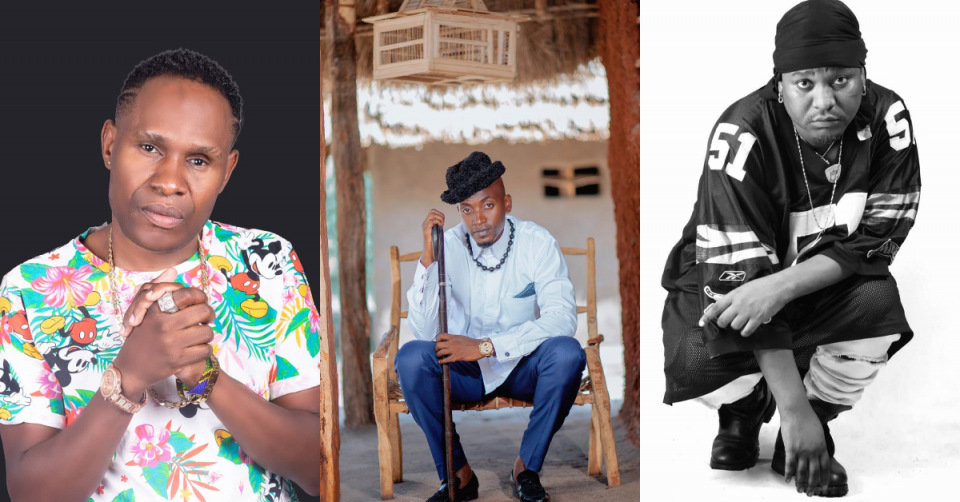 The Bongo music industry is very dynamic. Each day, we get to hear a new song and watch a video that is probably better than our previous favorite one.

Thanks to technology, the style of music has also changed drastically with the new generation like; Wasafi crew, Konde Gang, Kings Music among other coming with new genres of music.

The changes in music production, coupled with realignments in the Tanzanian music industry, have seen some veteran artistes pave way for the new generation.

Some have lost relevance and decided to hang their boots, while some are struggling to remain afloat in the competitive industry.

This article looks at 4 veteran Tanzanian musicians who dominated the Bongo industry before the new generation took over.

He was one of the biggest bongo artistes that rode high with his viral album ‘Fagilia’. The album had 5 songs namely; Kikulacho, Fagilia, Mama, Chali wa Kibera and Kingásti. During his peak, he was a household name in Tanzania and the entire East African region.

The soft spoken musician has worked with many artistes across the region. He is popular for big hits like Nalia kwa Furaha, Mume Bwege, among others. Ooutside Tanzania, he worked with top artistes from the East African region including; Julianna Kanyamozi in Usiende Mbali Nami and Chameleone on Mama Rhoda among others.

Among the four, she is the only one who is still actively engaging in competitive music. She has over 10 years experience in the Bongo industry, and has blessed us with amazing jams lie ‘Yahaya’ among others. She recently featured on Harmonize’s ‘Wife’ video that is doing extremely well online.

Matonya became a music sensation in Tanzania after he dropped his viral hit ‘Vaileti’. He later worked with Lady Jay Dee on Anita which was also a huge success.