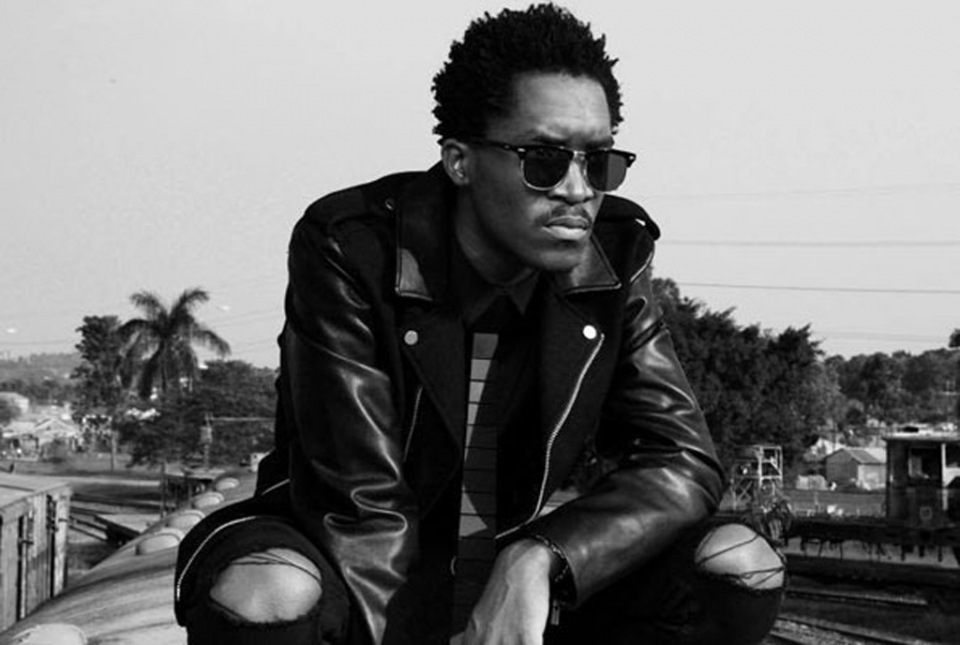 Uganda dancehall singer and songwriter A Pass has commented on the Ugandan music industry, stating that it is not headed in the right direction.

According to A Pass, Ugandan music has lost direction because artistes are not doing enough to invest in lyrical content, but instead come up with mediocre work.

In a tweet, A Pass questioned why music being released by most Ugandan artistes does not last, also questioning why fans do not take time to focus on the lyrics, rather than just listening to the music availed to them on media channels.

"Ugandan music is very disposable right now, no disrespect to my fellow artists but something is wrong, is the music so simple & digestible that it don’t need that much time spent listening? Or do we not pay attention to the words anymore? And this also goes to the fans.

"Ugandan fans should actually look out for artistes. Don’t just look at A Pass and the other common people around. Find the artistes because they are out there. Some people are doing some dope stuff but you’re not paying attention to them and you’re paying attention to people who are marketed to you,” he said.

He claimed that a number of top artistes pay people to play their music which is half baked and keep ignoring other artistes that are basically investing in their craft and coming up with good music.