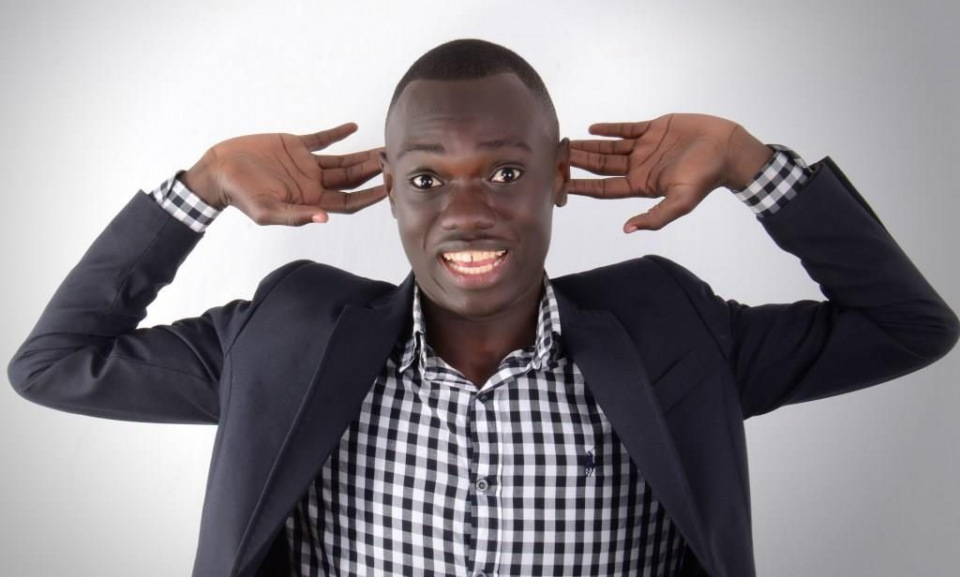 Eddy Butita is arguably of the funniest, creative and best comedians we have in the industry.

Over the years, he has taken comedy a notion higher, thinking out of the box and blessing us with amazing hilarious clips.

Over the weekend, he did it again, this time re-working Nonini’s hit song ‘Manzi wa Nairobi’ and producing a hilarious video out of it.

In the video, Butita imitates Nonini and even gets similar clothes to those that the renowned musician was donning in the video back then.

“It is a #TBT vibe with One of the Greatest Hits Manzi Wa Nairobi by @noninimgengetrue mnakumbuka hizi tshirts zikisumbua waschana hii Nairobi, Mgenge akiwa na kilo kama 31 bado?” he posted on Instagram.

The video has since gone viral on Instagram, with music lovers appreciating Butita for the hilarious video.

“Comedy at its best! Butita umenimaliza hii ni creativity on another level hahaha. Ma dancer to the T-Shirts za Calif,” Nonini posted while sharing the video on YouTube.

The video has over 4,000 views on the platform three days after it premiered.

‘Manzi wa Nairobi’ was a big tune in the early 2000s, and is one of the songs that made Nonini a big name in the Kenyan music industry.