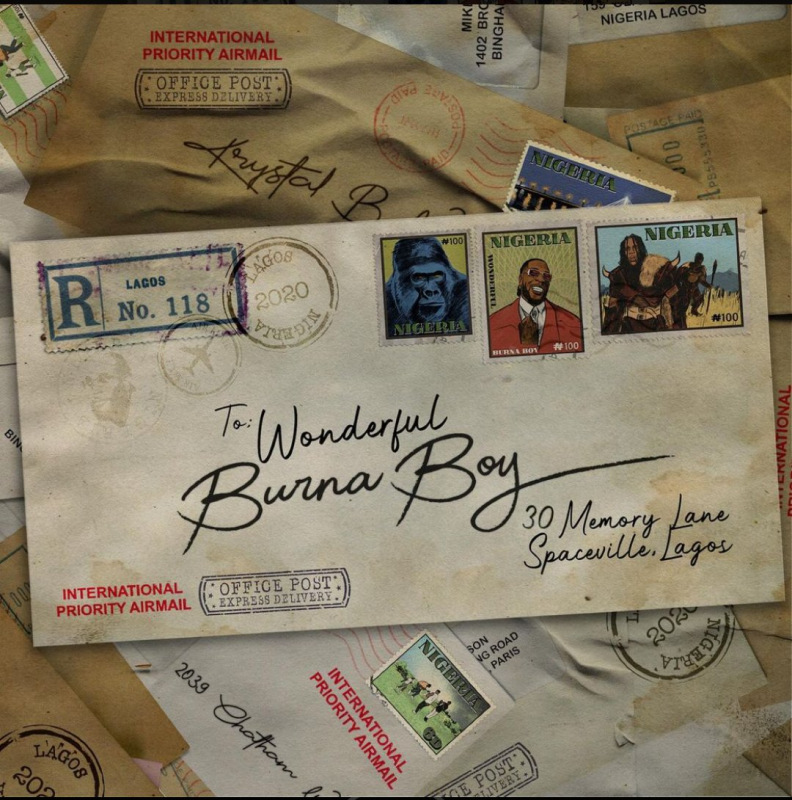 It serves as the second single for the 'Africa Giant' who early this year had dropped another single dubbed 'Odugwu'.

Following the success of the Afrian Giant album last year that earned a Grammy nomination for the Best World Music Album, Burna Boy had announced that he will be releasing another album titled 'Twice Tall' in July.

Simply described as a 'wonderful' track, the new song serves as the lead single for the upcoming album.

Commending about his new song, Burna Boy said: "It’s important for me to show that music is a uniting force that transcends state lines, barriers and borders. This song is about the ‘wonders’ of seeing the impact of my music on people’s lives as they shared their joy, pain and pleasure with me while I toured the world."

"It serves as a note that no matter how far you go, or how hard you work; you must be ready to come home, the pandemic forced us all to take refuge in our homes. Above all, Africa is home, it is the motherland to all people. For us to truly matter, Africa has to matter," he added.

With barely a day since 'Wondeful' premiered, the new song has been received positively across the globe.

So far only an audio of the new song has been posted on digital music platforms with the one posted on YouTube attracting over 10k views within 10 hours.