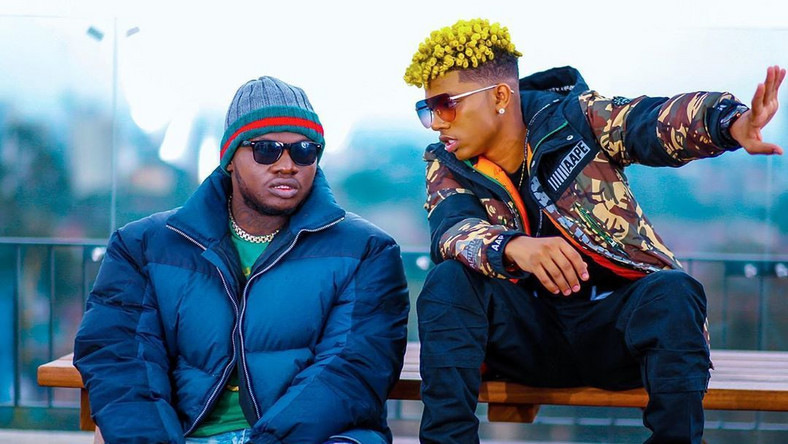 A quick search on YouTube indicates that the video is not available due to a copyright strike from Eli Gits official.

Master Piece has assured his fans that he is working on the issue, and the video will be back online soonest possible.

“Nikupee video is no longer on YouTube but it’ll be back shortly,” he posted. 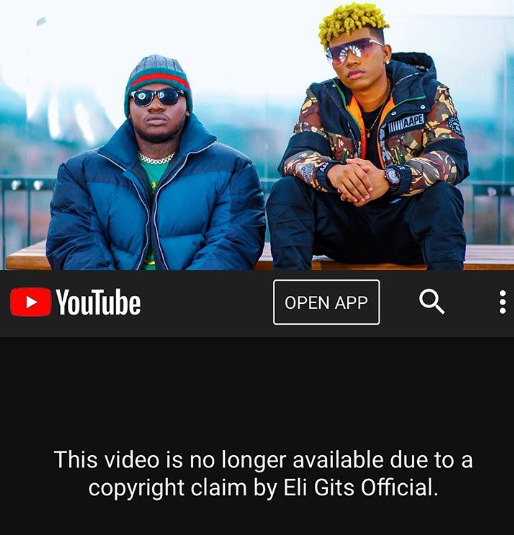 Over the past few months, a number of videos from high-profile artistes have been pulled down from YouTube over claims of copyright infringement.

A few weeks ago, Bahati’s Wanani video was pulled down after a copyright infringement claim by an Afro Fusion group dubbed Jivu.

Before that, Tanzanian start Harmonize also suffered the same fate after Magix Enga filed a copyright claim against his hit song ‘Uno’.

The video was deleted from YouTube, and later uploaded after an intervention by veteran producer Clemmo.