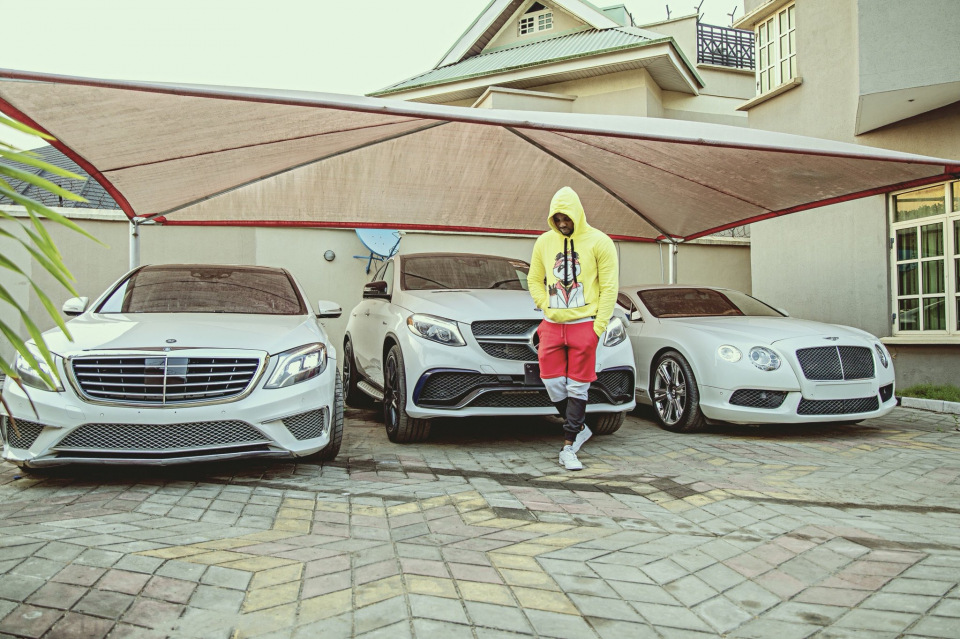 It looks like a recently released album by Nigerian singer and songwriter Kizz Daniel has taken the music industry globally by storm.

Days since the 'King Of Love' was officially released, Kizz Daniel announced that it had already registered over 10 million streams on Audiomack.

In a tweet, Kizz Daniel known for releasing hit love songs hinted that he was eyeing over 100 million streams from the album.

'King Of Love' also reffered to as KOL is the third studio album from. Kizz Daniel.

The 17-track album with no collaborations was officially released on Friday, June 26.

All the songs have a main theme of love, a project that is billed to cement Kizz Daniel's prominence as the king of love songs.

Kizz Daniel whose official name is Oluwatobiloba Daniel Anidugbe is best known for his singles 'Woju' and 'Yeba'. 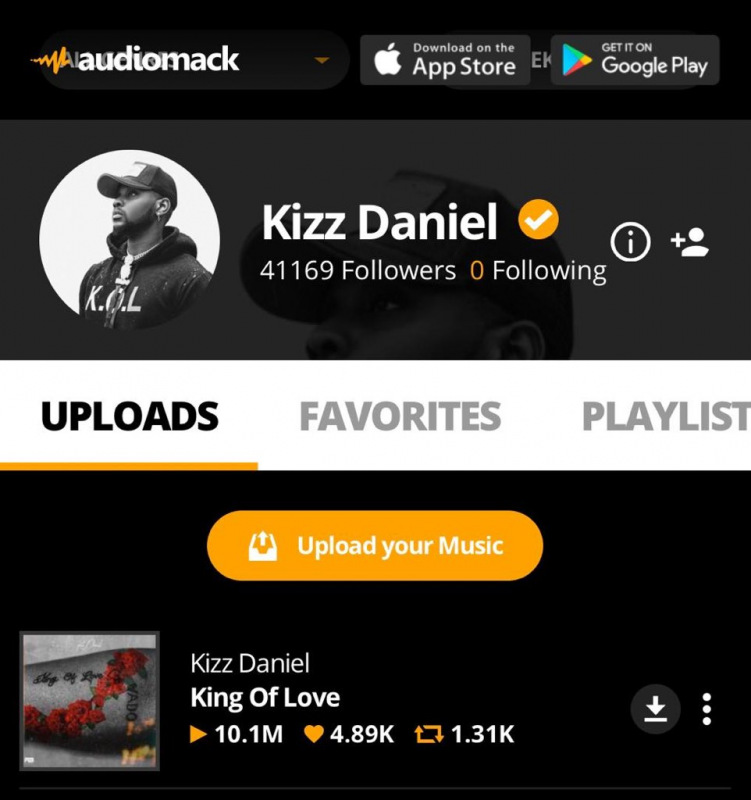 Previous albums that the FlyBoy Inc boss has released are 'New Era' released in 2016 under his former label G-WorldWide and the 2018 released 'No Bad Songz' which debuted at number 55 on the US iTunes Chart and became number 1 on the world Album Chart within 24 hours of its release.

Some of the already popular tracks off the 'King Of Love' Album include:
- Pipa
- Boys are Bad
- We Won Comot
- Find A Bae
- Chana
- Ada