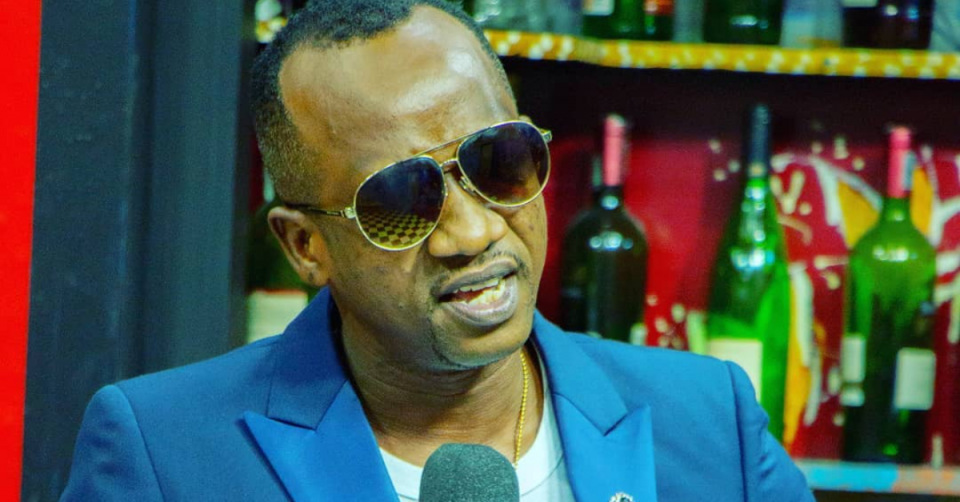 Speaking during a recent interview, TID pointed out that most musicians in Tanzania are used to utilizing auto tune because they lack singing skills.

According to TID, he has mastered the skills of live performance through practice something that new artistes lack.

TID’s comments might be targeting artistes like Rayvanny and Diamond who mostly deploy auto tune in their songs.

For example, in some of his productions, Rayvanny usually deploys auto tune for rhythmic quantization to regularize grooves and make them more swinging.

In general, the auto-Tune effect smoothens out the minuscule variations in pitch that occur in singing.

Due to the use of auto tune, most artistes rarely carry live band performances but resort to playback.