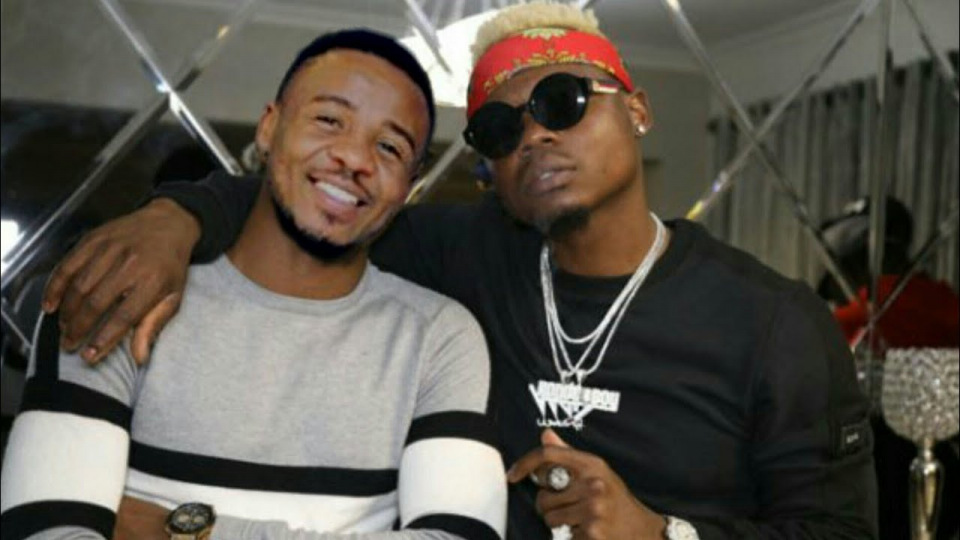 Harmonize is arguably one of the best male musicians in Tanzania, judging by his consistency, quality productions and vocal maturity.

These qualities have endeared him to fans, making him one of the most followed musicians in Tanzania. Despite starting his record label recently, his numbers have been impressive.

On Instagram, his page has been growing steadily, and recently hit 5.7 million followers, surpassing Alikiba with 5.6 million, to become the second most followed musician on Instagram in Tanzania after Wasafi Diamond Platnumz who has 9.7 Million followers.

This is a major milestone for Harmonize, and an indication that his music is growing and earning him more fans from across the world.

Since he went solo, Harmonize has been able to drop several singles and an-18 song album dubbed ‘Afro East’ that is doing pretty well on most digital platforms.

The massive following online has earned him several endorsements with the most recent being a brand ambassador for a Tanzanian bank.

The steady growth in Harmonize’s career has seen him sign Ibraah to his Konde Worldwide label, with reports indicating that he could be signing two more artistes soon.

The milestones achieved by Harmonize with a short time, are prove that consistency in music can help one grow by the day.