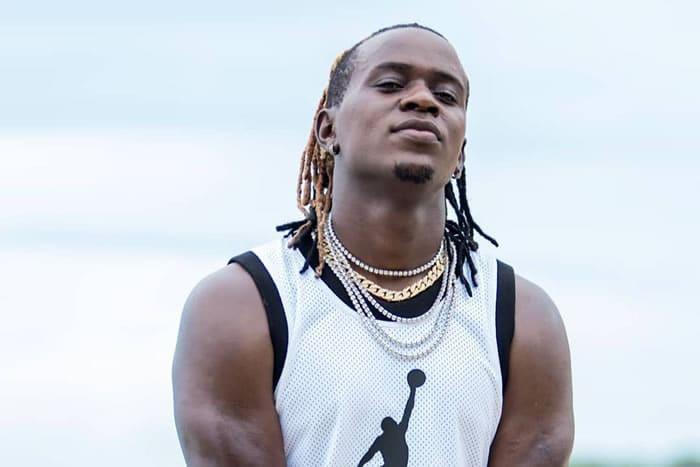 Renowned Kenyan musician Willy Paul has announced that he will soon be dropping a new album.

In an Instagram post, Poze as he is popularly referred to noted that the album will be dubbed ‘Song of Solomon’, but neither divulged the exact release date nor the track list.

He assured his fans that the album will be one of the best to be released in the country.

“Album out soon! This is due to world demand!! #SONGSOFSOLOMON Seat back and wait... expect nothing but the best!” he posted. 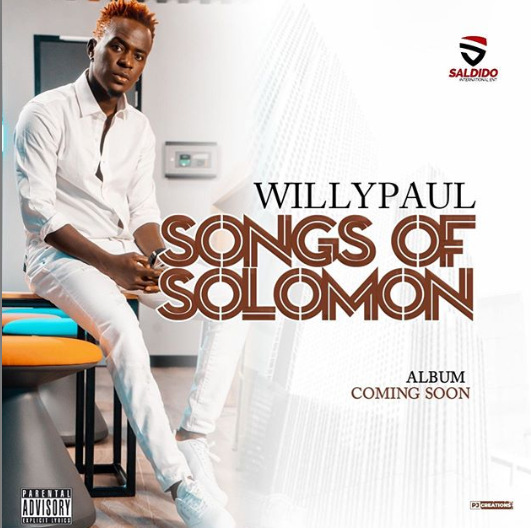 Over the past months, Poze has been on a song releasing spree, dropping back to back hits.

It is not clear whether some of his recent videos and high profile collaborations will feature in the much-anticipated album.

Shortly after making the announcement, fans trooped to his social media pages, inquiring when the album will officially be released.

His fans are eagerly waiting for the album, to sample what Poze has in store for them.

Most of his fans were surprised by the move, considering that he has been releasing a lot of secular songs.