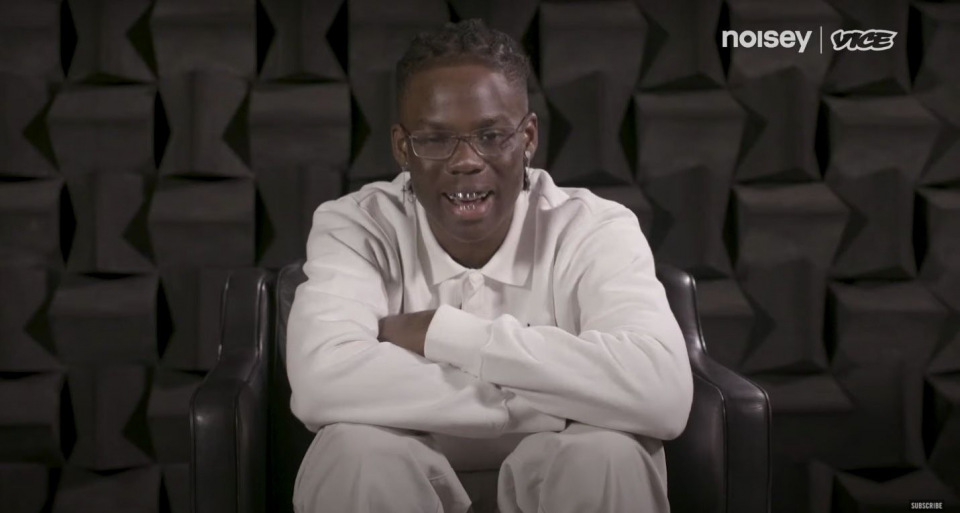 Nigerian singer and rapper Rema is over the moon after seeing one of his dreams in the music career come true.

At 20 years old, Rema is already a popular figure in the not only Nigerian music industry, Africa but also globally.

Recently, the 'Dumebi' hit maker was unveiled as the Up Next artist by Apple Music, a music and video streaming service

Up Next is a monthly program published by Apple Music aimed at identifying, showcasing and elevating rising star talent. Each month, Apple Music's editorial team selects an artist to promote in order to raise global awareness of the artist and further to grow the artist's audience.

Following this new achievement, Rema saw his face unveiled on a billboard in Los Angeles, United States of America.

According to singer whose hit single appeared on the 2019 summer playlist of former US President Barack Obama, seeing his face on a billboard in a major US city was a dream that has finally come true.

"Seeing my face on a Billboard in Los Angeles is a dream come true, thank you @AppleMusic for this gift," Rema tweeted on Tuesday.

Born Divine Ikubor, Rema's presence in the global music industry has been in a growing trend and his future looks bright.

Prior to Apple Music unveiling ohis face on the billboard in Los Angeles, another digital music service, Spotify had also placed him on a billboard in New York.

"Omg I’m about to cry @Spotify put me on a billboard on Timesquare New York, thank you so much family!" Rema tweeted a photo of him on the billboard. 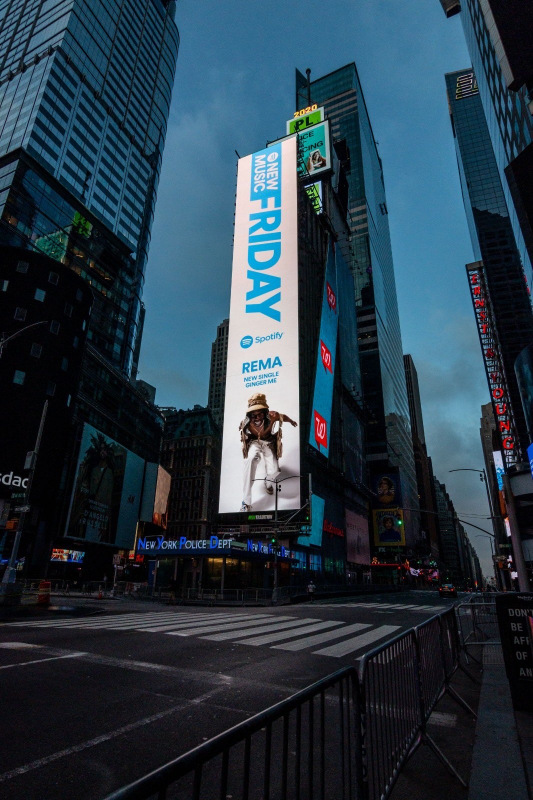 Currently, the singer who is signed to Marvin Records is enjoying massive airplay thanks to his recent release dubbed 'Ginger Me'.

The song is currently trending in several countries among them the United Kingdom.