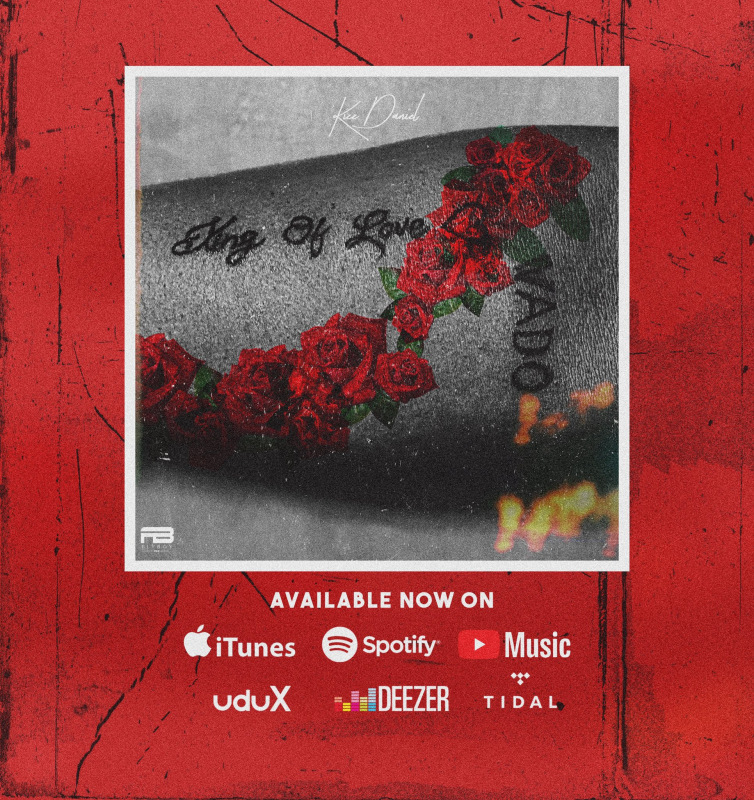 The album commonly refered to as 'KOL' was officially released on Thursday night.

It contains 17 tracks, all of which have the common theme - LOVE.

Several top producers were involved in putting together the album that had originally been scheduled for release as a 7-track Extended Play (EP) before it was upgraded to a full album.

A list of the some of the songs in the 'KOL' album include:

Kizz Daniel who recently signed a deal with EMPIRE has not featured any artist in the 'King of Love' album.

The album is available on all digital platforms. 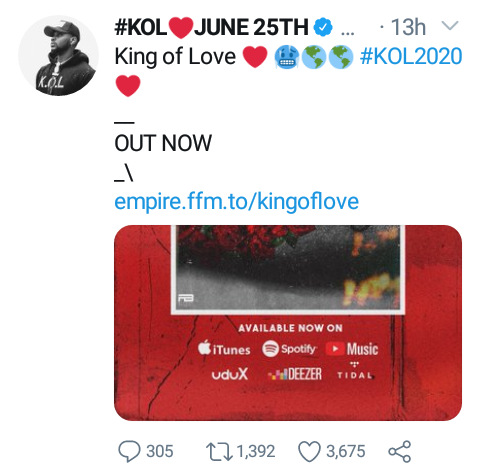 Notifying his fans about the new body of work, Kizz Daniel tweeted: "King of Love #KOL2020 OUT NOW."