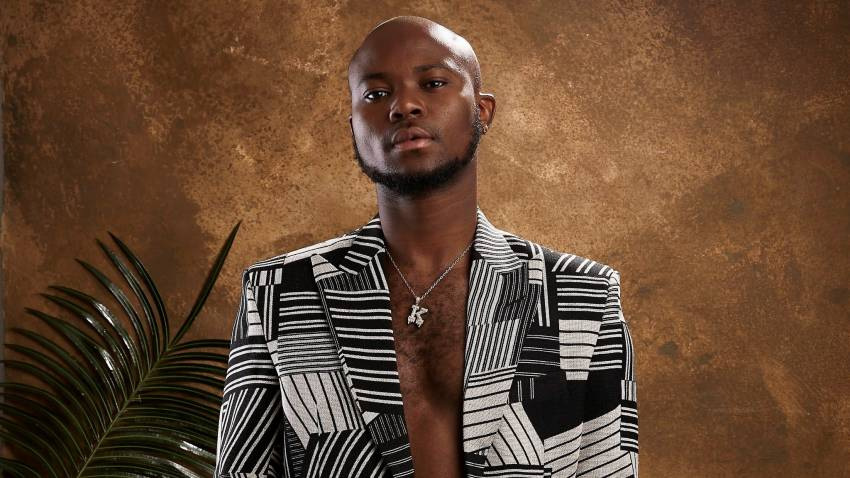 Who is King Promise?

How Old is King Promise?

How was King Promise’s Upbringing?

King Promise is the son of Francis Newman and Angela Quaye. He grew up in Nungua, Accra and attended St. Anthony Academy in Accra Ghana, Nungua Senior High School and Central University of Ghana for his primary, secondary and University education respectively. 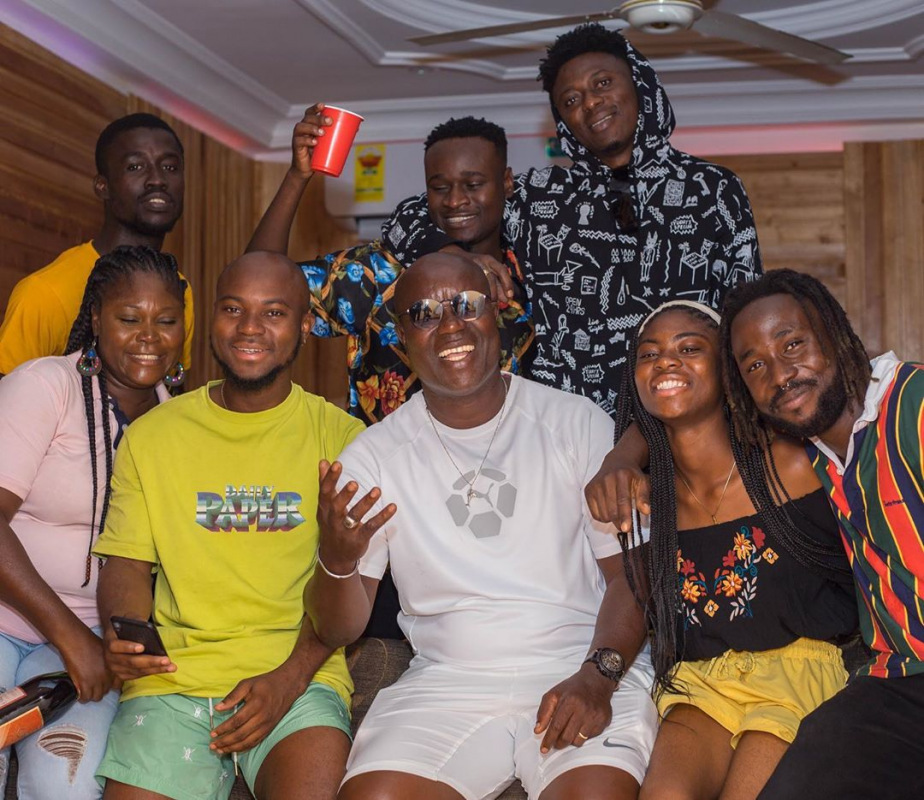 Not much is known about king Promise before the year 2016 when he dropped his debut song ‘Thank God’ featuring Fuse ODG. The song produced by Killbeatz did really well, and earned him a record label deal with Legacy Life Entertainment, with is owned by Killbeatz and managed by Gervin Ohene Addo.

After dropping ‘Thank God’, King Promise proceeded to drop other massive tunes, making him one of the biggest artistes in Ghana at the moment. He has worked with several other artistes including; Pappy Kojo, Adina, Mr Eazi, Sarkodie, Wizkid, Simi among others. 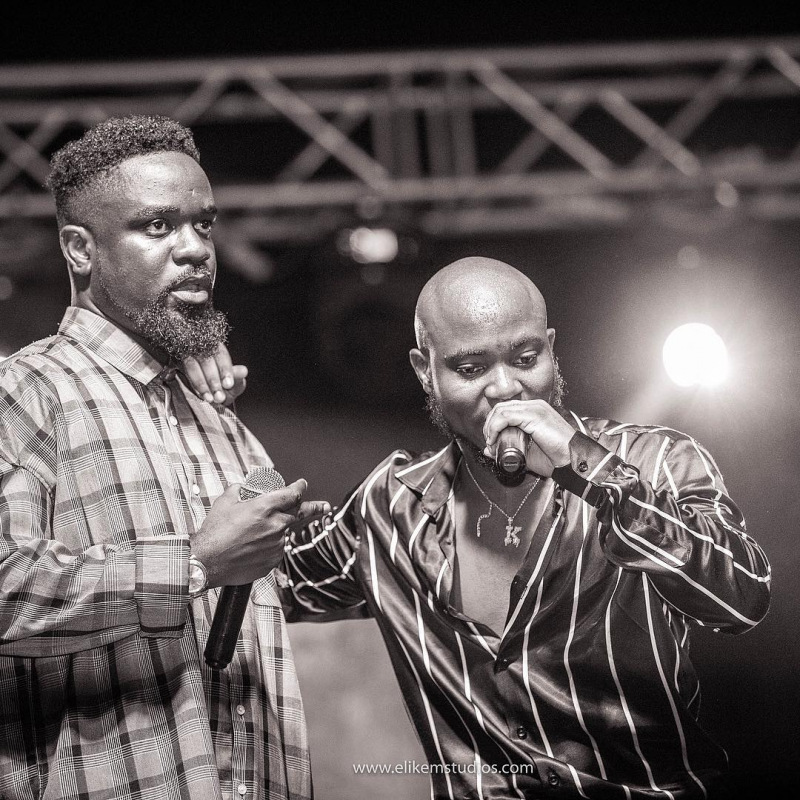 What are King Promise’s Most Popular Songs?

Which Awards has King Promise Won?

Being relatively young the industry, King Promise has won several awards that include; Hiplife Song of the Year in 2019 awards, thanks to his CCTV hit. The Best Male Vocalist at Hhana Music Awards at the UK edition among others. 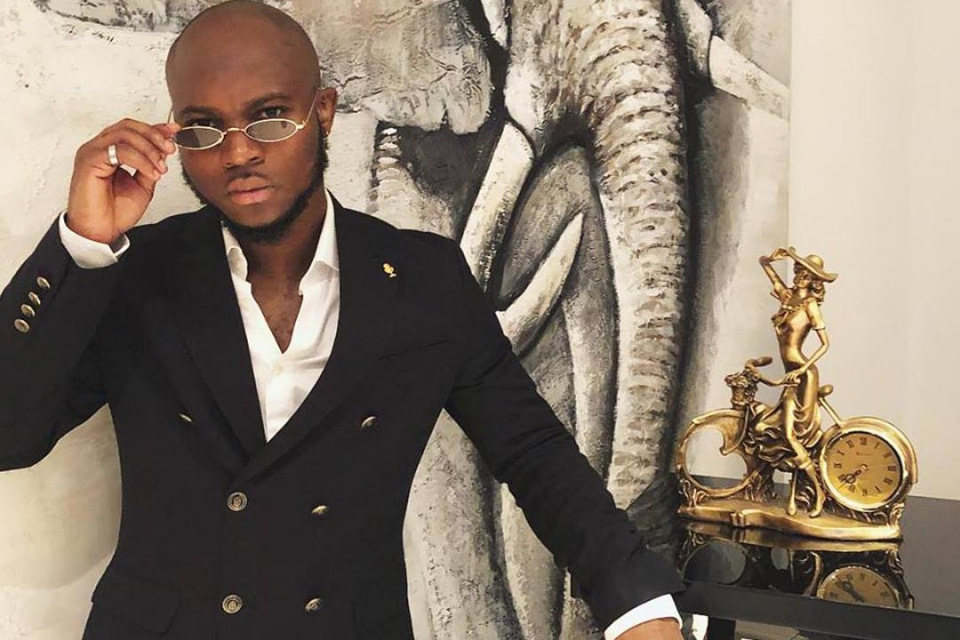 Is King Promise in a relationship?

In an interview a few years back, King promise noted that he was single. He is yet to issue another statement on his status. In view of the above, it is not clear whether he is currently dating. 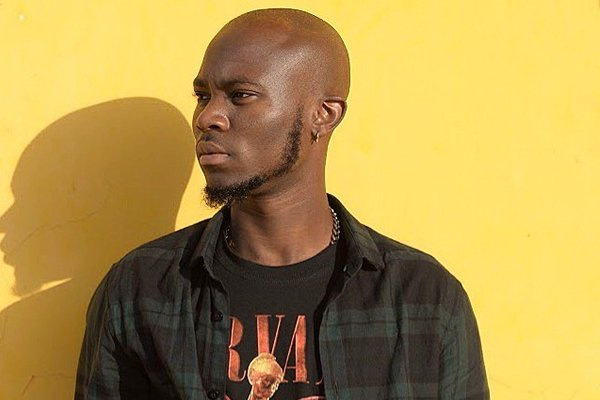 What is King Promise’s Net worth?

King Promise has been in the music industry for less than five years and is yet to make a lot of money from music. His exact net worth, is however, not clear.  Some of his key sources of revenue include; sales from album and shows.