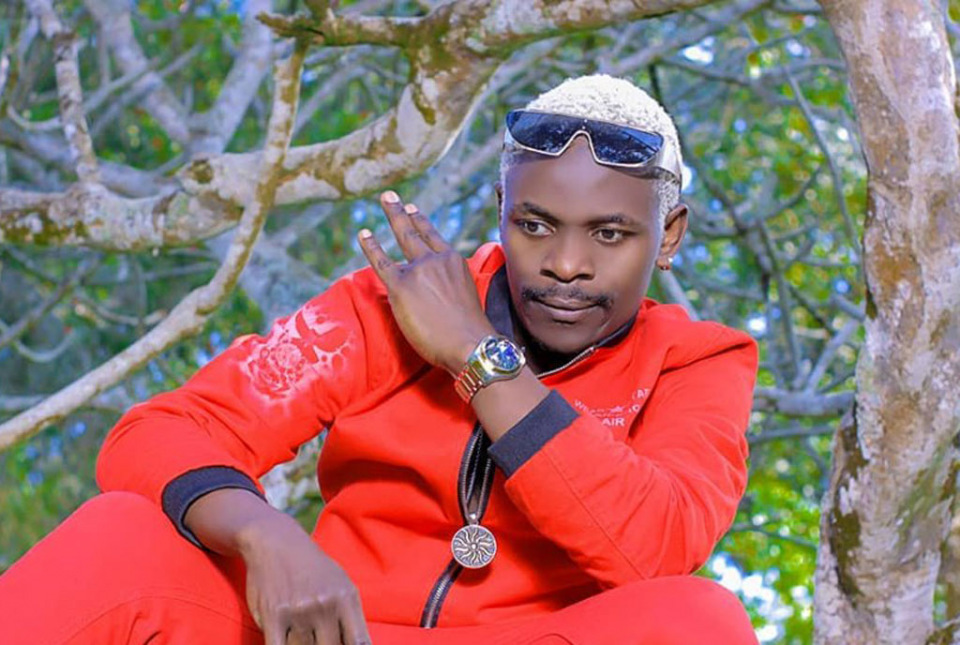 As several Ugandan artistes are going broke and not being able to afford studio sessions, veteran musician Omulangira Ssuna has explained how he has been able to save and afford a video shoot.

In a recent interview, Ssuna divulged that he will be soon launching 'Tebatusobola'. During the interview, he noted that the song is dedicated to all the haters that do not want to see him winning.

"We decided to sing this song because we know we have many haters, Babylons that do not want to see us progressing but they can keep on talking as we keep on walking," he duivulged.

The 'Love Yo' hit maker revealed that the new video is ready, it will be launched online in a live show on social media.

"In 2020, we are releasing only new music and we have many songs and we want to assure our fans that when we release this new song, we shall do a launch since we are the pioneers of Facebook live shows. That is where we shall unveil it from," O.S said.

"As an individual, I thank God because he is still giving me the energy to go ahead amidst the situation. It is not easy and we do not know when we shall get out of this situation, but we shall keep moving amidst it all. I came back into this business to stay. After this project, I have a gospel song titled 'Katonda Wange’ this time, thanking God for he has kept me moving. I recorded it from David Lutalo's studio and it is ready," he divulged.