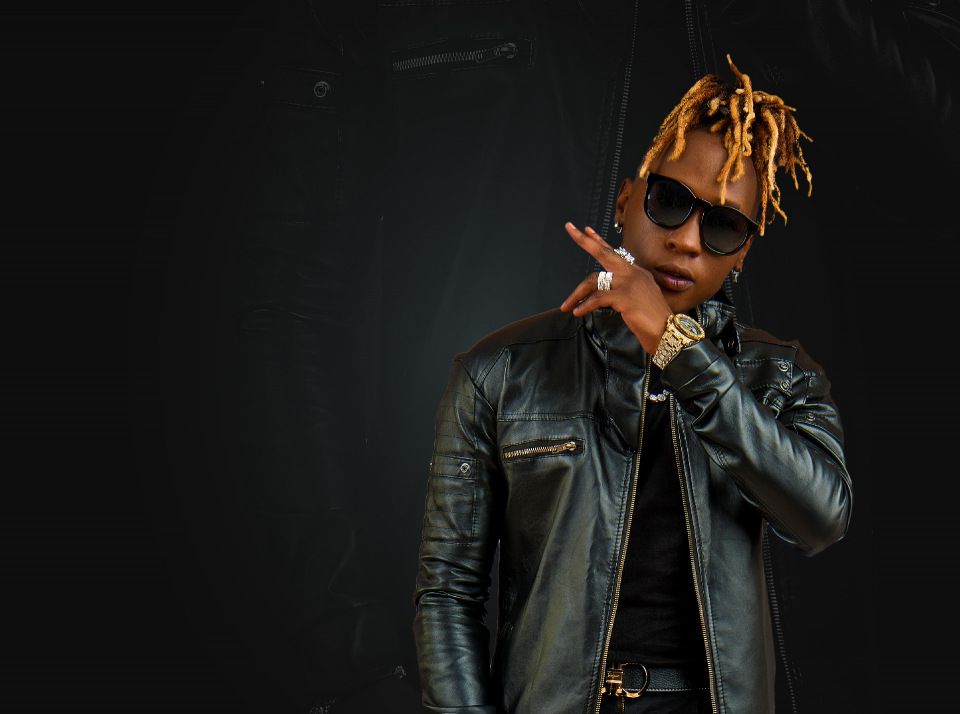 Ugandan dancehall artiste Beenie Gunter has been a subject of discussion this week after a lady identified as Fiona Akankwasa accused her of being a dead beat father.

Following the claims, Gunter was summoned by the Minister of State for Youth and Children Affairs, Florence Nakiwala Kiyinji who urged the musician to take a DNA test.

"I refute claims that they tried to reach out to me but I did not comply. I insist, no one has ever tried to contact me because I have always been here. To clear my name, they should come and we do the D.N.A. I'm a responsible person who has helped many people. There is no way I can fail to take care of my child," he said.

“They are tarnishing my name yet I'm a responsible person from a reputable family. My parents were not happy with this, that is why I came out to let my fans know that the accusations are false. Anyone that wants me can contact me,” he divulged.

When asked about the photo that was making rounds on social media of the two hanging out, Beenie Gunter said the photo was taken in the company of other people.

“We were in the company of other people. Those photos are even on her Facebook page. Children are a blessing from God. In case it is mine, I will take responsibility. I'm from a strong Christian family and I do not encourage girls to abort," he opined.