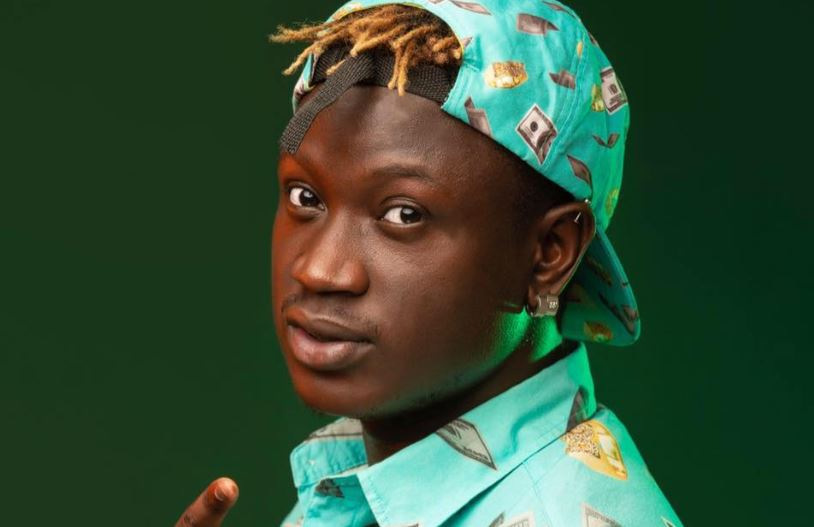 Unlike other artistes who have always concentrated on their careers, ignoring the new signings, Gravity Omutujju has vowed to promote and push Jkass' music and make him a household name in the music industry.

During an interview with Spark TV, the 'Batujozenyo' hit maker revealed that he has helped many artistes who have not appreciated him, but hopes it will be different with Jkass.

"I signed Jkass because I not only loved his song but we have come from far. I may have been reluctant or not kept so much in touch with him, but I have officially unveiled him to my fans. Many artistes have signed upcoming artistes but ended up fighting against them. For example Bebe Cool brought Rema but in the end, he was against her. I do not want to be like Bebe Cool, If I have managed to introduce him to the people, I do not want to start fighting him. He may not be perfect yet, but I believe he will be there. Even when he becomes big, I will not sabotage him." Gravity said.