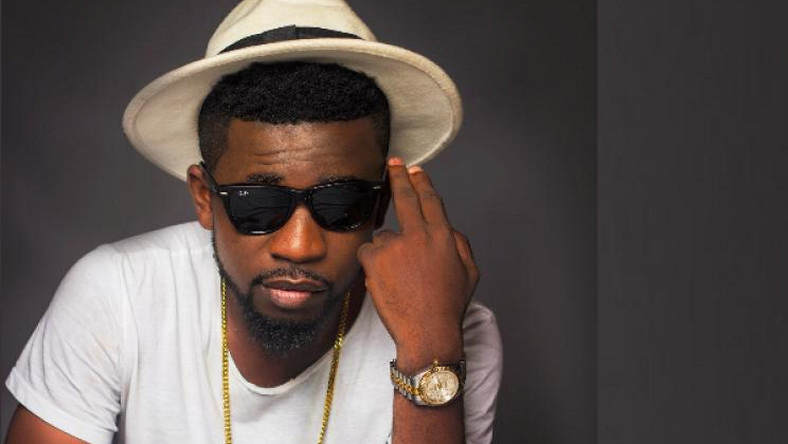 Who is Bisa Kdei?

Bisa Kdei is a Ghanaian native solo singer and record producer from Eastern Region. He has been active in the music industry from 2012 and most of his songs are categorized as Highlife, a music genre that originated in Ghana in the 20th century which uses melodic and main rhythmic structures of traditional Akan music.

What is the real name of Bisa Kdei?

How old is Bisa Kdei? 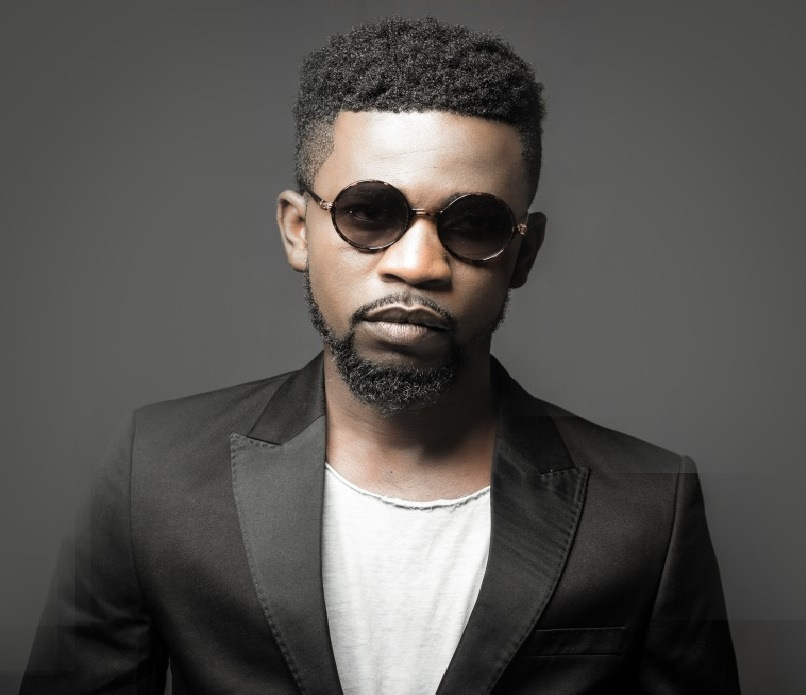 Bisa Kdei who hails from a family of eight presents himself as a Christian and has on several occasions been quoted saying “I give it all to God because he is the reason I am here now”. He is the third son in his family.

It was once rumoured that Bisa Kdei was in a relationship with fellow singer Becca, claims the two singers dismissed.

The singer’s mother died on August 19, 2015, the day Bisa Kdei released a music video for his hit single ‘Mansa’.

Bisa Kdei is not yet married and has no children. In a recent interview with DJ Advicer, host of ‘Ayekoo After Drive’ on Happy FM, Bisa Kdei said he is still single and searching for the right woman to marry.

“I am still single and trying to see if I can get into a proper relationship. I have no children,” he was quoted by Ghana Web.

When did Bisa Kdei start singing?

Bisa Kdei began singing at the age of 15 and would later form Boys In Serious Action. He released his debut album titled ‘Thanksgiving’ in December 2013 that was preceded by the single ‘Odo Carpenter’. In 2015, he released ‘Mansa’ a lead single to his second album ‘Breakthrough’ that was released under Black Legendary Music.

His third album titled ‘Highlife Konnect’ was released in 2018 and targeted at connecting him and other African artists as well as exposing the culture to the world.

In a past interview, Bisa Kdei outlined that he hopes to transform the lives of people across the world and raise the flag of Ghana. 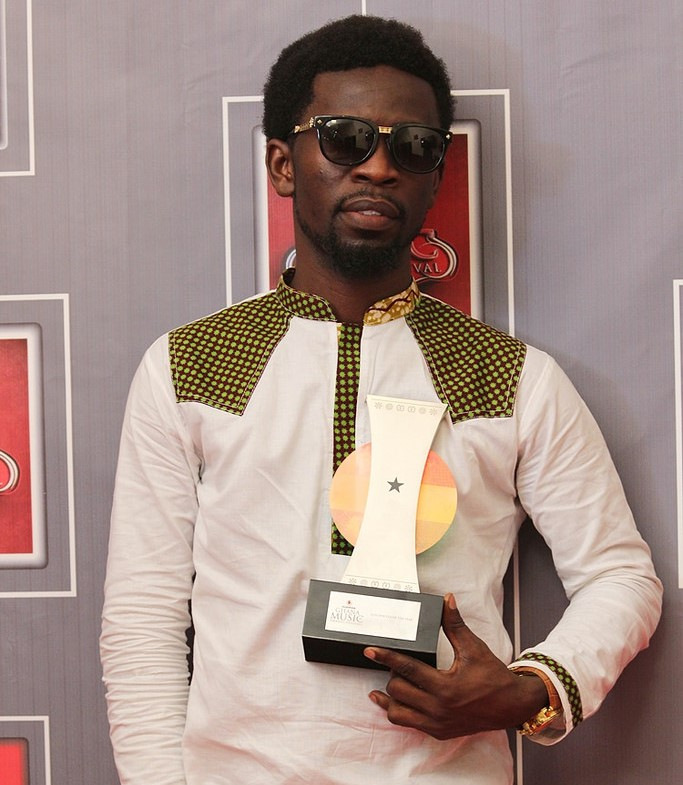 How many awards has Bisa Kdei won?

As at 2019, Bisa Kdei’s net worth was estimated to be between $1 million and $5 million. He ranks among the richest artists in Ghana with his earnings majorly from the music career.