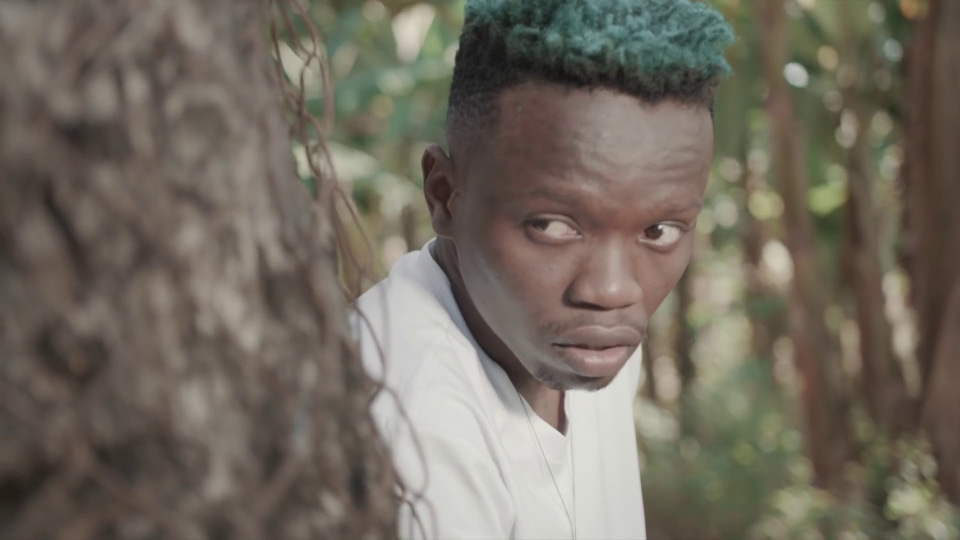 Tanzanian rapper Marioo has caused a storm online after claiming that the bongo music industry has elements of witchcraft.

Through his Instagram account, Marioo stated that using witchcraft is an outdated thing and musicians should focus on producing music.

After his post, many fans commented calling him to clarify what he meant. However, some viewed his claims as a publicity stunt for his new music that was released on Wednesday morning.

Marioo’s claims if indeed are true might be telling a story of the behind scene happenings in the bongo music industry.

Recently, songstress Vannessa Mdee came out to state that she had quit the music industry due to pressures of the job that led him into depression.

Following the revelation by Mdee, other artistes came out to state that they can relate to her situation.