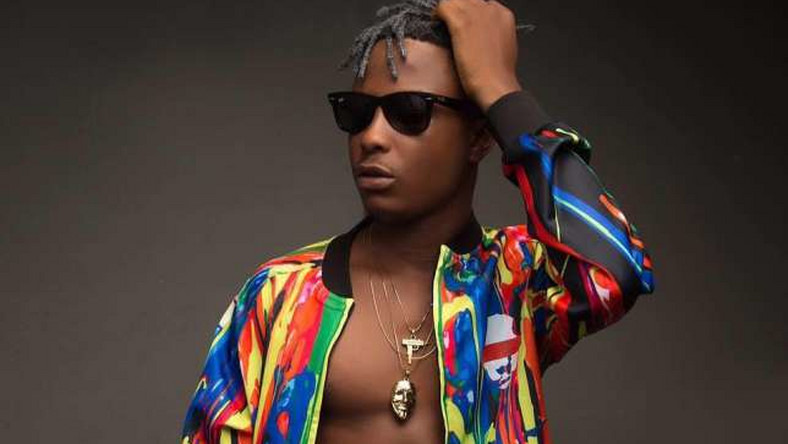 Reports indicate that rising Ghanaian singer, Kelvynboy, has been attacked during an appearance on Monday morning in Ashaiman, a suburb of Ghana's capital, Accra.

According to Kelvynboy's Manager Diddy, who spoke to Peacefmonline.com from the scene, his artiste was invited to grace the opening of Electroland Ghana Limited's new branch in Ashaiman. He stated further that while Kelvynboy was going round checking out the shop, Stonebwoy's former personal bodyguard stormed the shop with other guys to disrupt the event.

They reportedly attacked some of the people present including Kelvynboy himself and destroyed electrical gadgets in the shop.

The issue has since been trending on Twitter but the Burnitton Music group has issued a statement denying any association with the act.