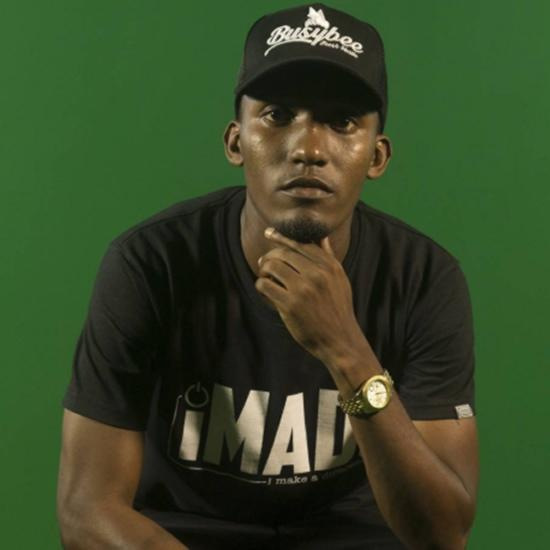 Songa is a Tanzanian musician and rapper. He currently resides is in Dar es Salaam. Songa has managed to keeph his personal life private, and as such, very little information is available regarding his music early life and upbringing.

Songa began his career professionally in Arusha. He worked with Dash and Chido on a debut EP dubbed ‘Njiani’. He later moved to Dar es Salaam where he continued his career. For a big part of his career, Songa released music as an independent artist. However, he later signed with Mlab studios. It is at Mlab that Songa had a management team. While still releasing music, he worked with Mlab leaders to form the Utamaduni music label.

According to Songa, Utamaduni was meant to bring together all independent artists. Apart from Mlab and Utamaduni, Songa has closely worked with Wanenene studios to release some of the top Hip-hop songs in bongo. He is the first artiste to record at the Wanenene studios in Arusha. Apart from rapping, Songa is known is also earned respect as a prominent lyrist in Tanzania. 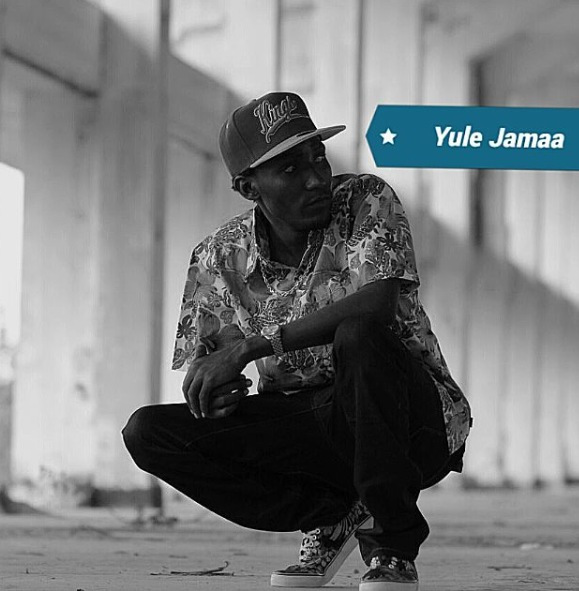 What are some of Songa’s Popular Songs?

Which Awards has Songa Won?

Despite having an illustrious career, information available online indicated that Songa is yet to be nominated or win any major awards for his music projects. 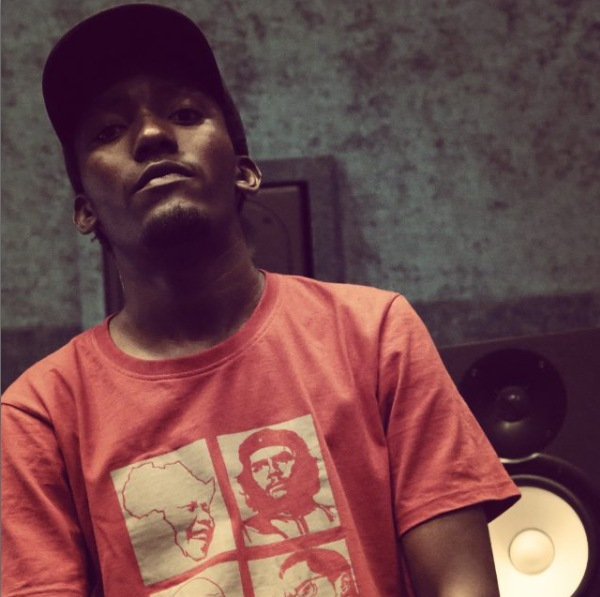 What is Songa’s Net worth?

Songa’s cumulative net worth is not publicly known. However, the musician makes money from live shows, endorsements, music royalties, and streaming platforms.

Is Songa in a relationship?

Throughout his career, Songa has managed to keep his personal life private. To this extent, it is not known whether Songa is dating or married.