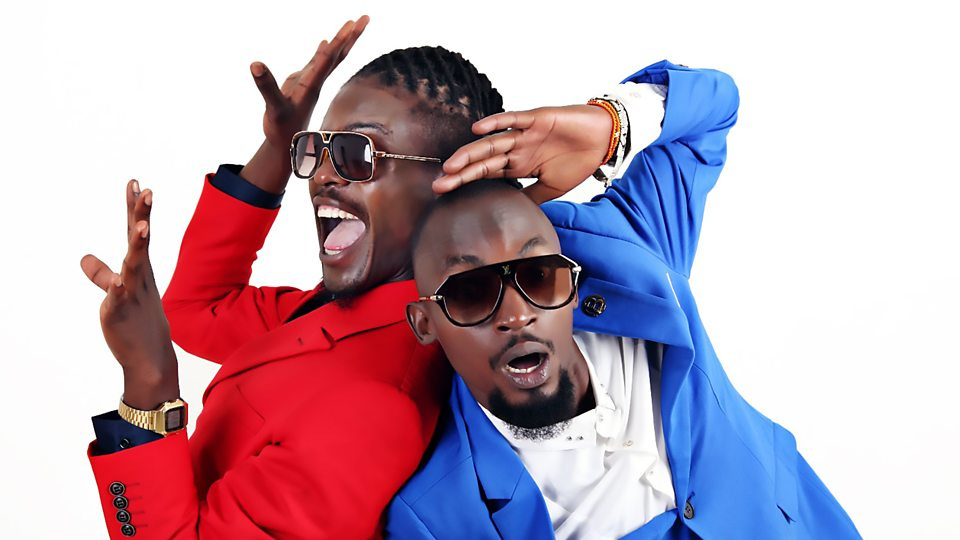 The group blessed us with amazing music that is still being played to date on various media outlets.

Although the group did well musically, they had a number of controversies attached to them. Below are some of the controversies that shaped the Goodlyfe Crew’s musical journey.

After their departure from Leone Island, the duo released ‘Camilla’ dissing Jose Chameleone, their mentor turned enemy. This beef was accompanied with fist fights in clubs. They later mended their relationship with the help of their parents.

Their collabo with Omulangira Suuna dubbed 'Nakudatta' was a source of major disagreement among them. Both parties claimed ownership of the song, leading to bitter exchanges. They did not see eye to eye with Suuna until after Radio's death.

The group also had an issue with Ange Noir club (now Guvnor) leading to a fist fight that saw them banned from partying at the club. They did not waste time in composing a diss song titled, 'Kiduula' directed at the club.

In March 2011, Radio and Weasel were at war with Eddy Kenzo. This was because they thought Kenzo's song ‘Mundeke Numbe’ had the same video concept with their hit single ‘Talk and Talk’.

The last controversy as a group was with their former manager Jeff Kiwa. The two parties failed to agree on the ownership of Makindye–based Neverland apartment. The tussle persisted until after Radio’s death when Jeff personally declared that he was giving up the fight. They had been fighting for over five years with accusations of mistrust, dishonesty and disrespect.