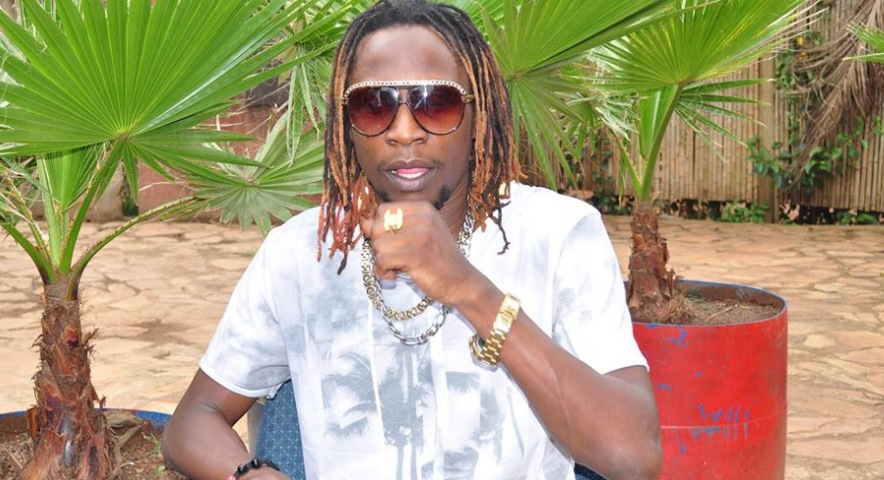 Veteran singer Coco Finger is back with a bang. The dancehall singer who is struggling to revive his career has dropped a new song dubbed 'Embeera'.

Quite different from his usual party songs, 'Embeera' addresses the situations of a vulnerable Ugandan.

In ‘Embeera’ (loosely translated from Luganda to mean 'Situations), Coco Finger sings about poverty and how he does not want to live in that life.

He says he also aspires to have nice clothes, drink in nice places, drive a nice car like Bebe Cool, build a nice house like Bobi Wine or have a beautiful wife like Jose Chameleone.

We also see sad scenes of poor people sleeping on verandas. Just like we know him, Coco Finger comes through, dressed in army camouflage uniform and doing his electric moves with his two dancers.

Coco Finger had taken a break from music but earlier this year, he announced that he would be back and 2020 would be a year of non-stop music.

If you enjoy jamming to the tunes of My Miss, Kimuli, Mikono Wagulu and many others, you will definitely love this one from the Mafia Generation Music boss.