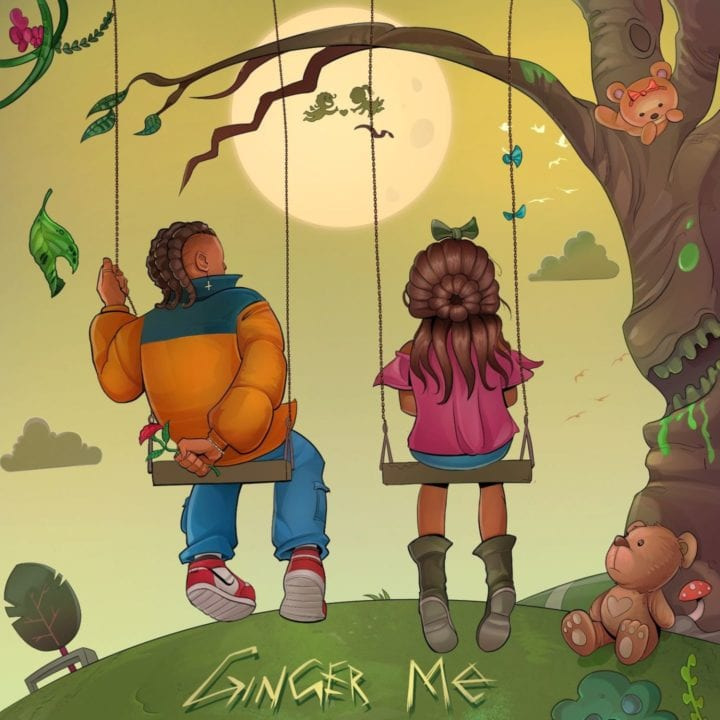 Marvin Records-singed Nigerian singer Rema has a new song to his name.

The new song titled 'Ginger Me' was officially released on Friday, June 19.

'Ginger Me' is a classic signature Rema tune that beautifully blends Afro-pop and hip hop.

The song is said to have been conceived when the 20-year-old Nigerian singer met, by chance, UK Producer The Elements, outside a night club in London.

The meeting between Rema and The Elements was, of cos, before the Coronavirus pandemic shut down everything globally.

In the new song, Rema opens up his heart to this girl in some catchy vibes.

"Girli na your love wey dey ginger me You dey give me the love and the energy Only you wey dey high me like Henness," read the chorus of the song.

He has already had a good year with several hit singles released among them 'Beamer (Bad Boys) and a feature alongside 6LACK and UK rapper Tion Wayne, on a track '4AM' by British-Ghanian DJ Manny Norté.

It is only recently that Apple Music named Rema as their 'Up Next' artist which came days after he was nominated for the BET 2020 Awards in the category of Best Viewers Choice: International Act.

Watch the 'Ginger Me' Lyric Video: